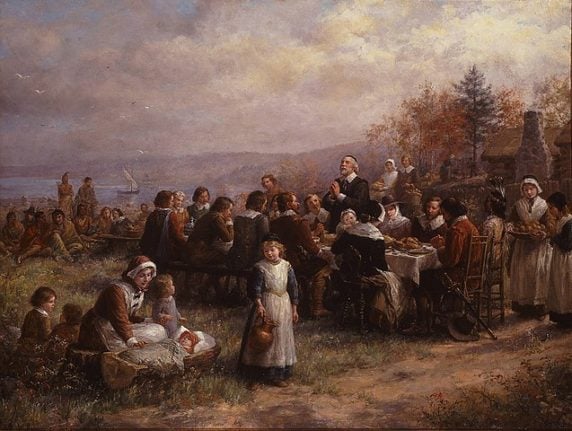 Numerous historical paintings such as this one from 1925 have depicted English pilgrims as the first to celebrate Thanksgiving, when in fact Spanish explorers did so first 60 years earlier.Photo: Jennie Augusta Brownscombe (1925, Wikimedia

As people all over the United States sit down to carve the turkey and remember the pilgrims who sat down for Thanksgiving in 1621 they may be surprised to learn that they are in fact celebrating the wrong date entirely.

In 2019, archaeologists at Florida’s Museum of Natural History revealed that the first Thanksgiving was actually celebrated in St. Augustine, Florida over 50 years earlier on September 8th 1565.

It was not the English pilgrims in their wide-brimmed hats who celebrated the first Thanksgiving, but Spanish explorer Pedro Menéndez de Avilés and 800 soldiers, sailors and settlers.

They attended a special Thanksgiving mass before sitting down together with local Native Americans for a thanksgiving feast, according to Kathleen Deagan, research curator emerita of historical archaeology at the Florida Museum of Natural History.

Menéndez de Avilés had lost half his fleet on the voyage from Spain, and one of the first things he did on reaching the “New World” was to organise a mass of Thanksgiving, followed by a feast.

In part, it is because over the centuries the history of the United States has been heavily anglicised, with America’s origins viewed as primarily British.

St Augustine is the oldest continuously occupied European settlement in the United States, and in 2015 it celebrated its 450th anniversary – it was founded by Menédez de Avilés on September 8th 1565.

Spain’s King Felipe and Queen Letizia visited the city on their first trip to the USA in 2015 to take part in the anniversary celebrations. 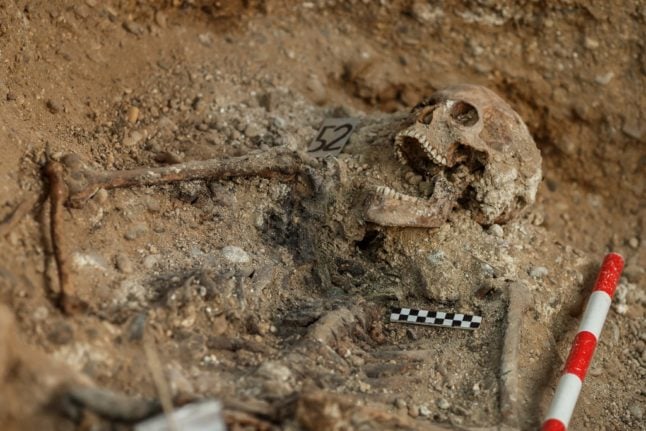 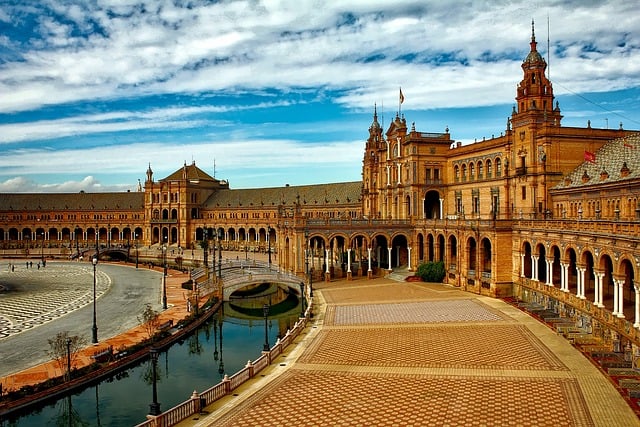 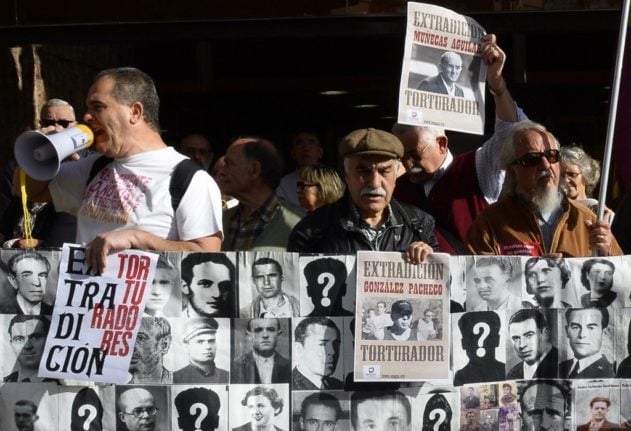