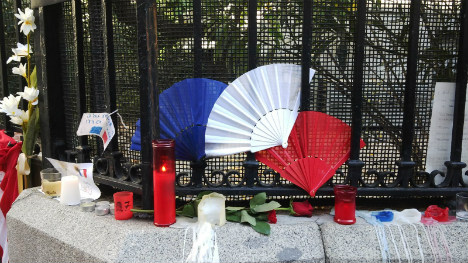 French President Francois Hollande's response to the bloody attacks – including intensified strikes on Syria and tough new domestic security measures – has raised concerns that the drive for safety in Western countries is slowly eroding freedoms and causing more harm than good.

“We refuse to participate in the false trade-off between rights and security,” read a manifesto signed by leading personalities such as Barcelona Mayor Ada Colau, actress Pilar Bardem – mother of actor Javier Bardem – and influential TV presenter Chechu Monzon.

“If responding to barbarism implies suspending rights, curtailing freedoms and shutting ourselves up in our homes, terrorism will have won.

The online manifesto calls for a protest at midday on Saturday in central Madrid “to show… our rejection of bombings against Syria's civilian population, our rejection to cuts in democracy as inefficient guarantees of security.”

“The fanatic hate of some cannot be used as justification for new hatreds,” reads the manifesto, launched late Monday and already signed by more than 6,000 people.

“We refuse to be hostages of hate, terror and intolerance – that would be giving in to terrorism.”

Other signatories include Pilar Manjon, head of an association for victims of Madrid's 2004 extremist attacks, which saw Al-Qaeda-inspired bombers blow up four packed commuter trains and kill 191 people.

The bombings changed the immediate course of Spanish politics and leaders since then have been highly prudent over any involvement abroad.

Al-Qaeda said the attacks had been carried out in retaliation for then Conservative Prime Minister Jose Maria Aznar's decision to join the 2003 US-led invasion of Iraq.

Three days later, voters in long-planned general elections handed the opposition Socialists an unforeseen victory in what was widely seen as anger over the invasion as well as Aznar's insistence on blaming the bombings on Basque separatist group ETA. 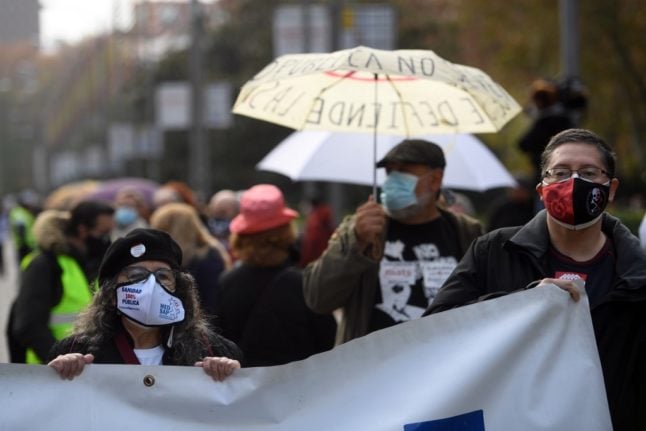 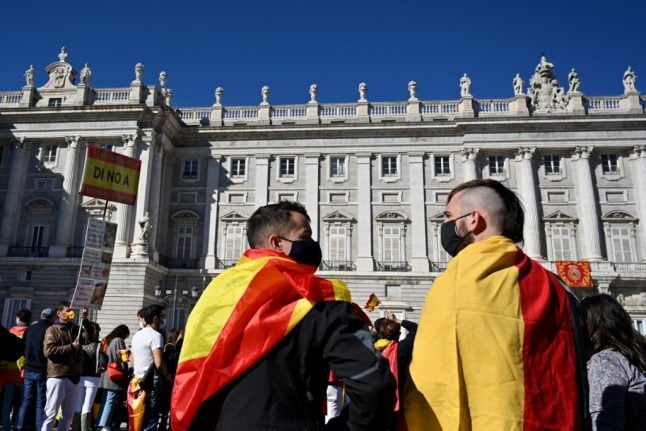