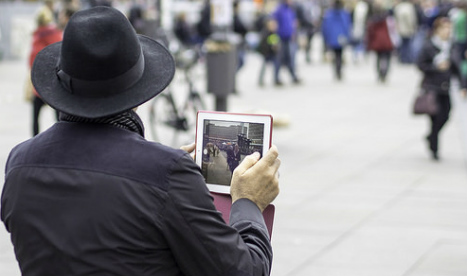 The 39-year-old property developer was sentenced in Algeciras court after pleading guilty to the manslaughter of Sandro Rottman at a restaurant in Sotogrande last February.

Rottman, 43, died after being punched in the head by Kainth who flew into a rage on discovering that his young daughter was being secretly filmed.

It was reported that the German had been arrested only a few days earlier for possession of child pornography.

“The girl's father got up and went to the table where the victim was,” a source in the Civil Guard police force in the city of Algeciras told AFP at the time.

“He took the tablet off him, saw that there were recordings of his daughter, and that was when the attack took place.”

Kainth was jailed for six months at a short hearing at Algeciras Criminal Court, Spain, after state prosecutors agreed to a deal with his lawyer, according to a report in the Daily Mail.

She also accepted as a mitigating factor that Kainth had attacked Rottman after being thrown into an emotional state after seeing images of his daughter on the victim’s iPad.