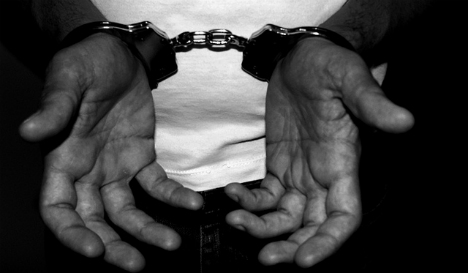 In total she falsely claimed over £41,000 (€58,000). But thanks to close working between the Department for Work and Pensions – which has a team of investigators based in Spain – and the Spanish authorities, the truth surrounding her country of residence has been exposed and justice served.

Not only did she fail to notify the DWP that she had moved abroad but she also hid from officials her ownership of a Spanish property and savings of £127,000.

Investigators say one of the most common forms of benefit fraud among expats is failure to update their benefit office on changes of circumstance, such as moving abroad. They warn that such changes, if not reported, will in due course be detected and pursued.

Day was sentenced to 12 months imprisonment suspended for two years and ordered to repay within three months the full £41,000 she falsely claimed, plus £4,098 costs, or face a nine month stint in prison.

Local councillor Stuart Sullivan said: “This is a remarkable case both in the scale of fraud and the fact it went on for eight years. Basildon Council takes these cases very seriously and, as this case highlights, we will vigorously pursue those who commit these crimes and seek a full refund of money claimed as well as court costs. I hope the severity of the sentence will act as a deterrent to others.”

If you receive a UK benefit you must let your UK benefit office know if you travel or move abroad. If you don’t, you could be committing benefit fraud. You can find out more about what changes you need to tell the DWP.

If you suspect someone of committing benefit fraud in Spain, call the Benefit Fraud Hotline on 900 55 444 0. Calls are free and confidential. Or you can report a benefit thief online at  You can help make sure that benefits go to those that need them most.