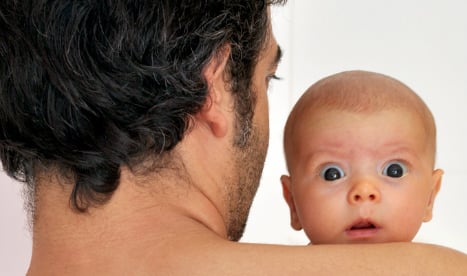 The centrist party of Albert Rivera, which has been soaring up the polls, is clearly looking to garner support from working women by proposing that statutory paid maternity leave be raised to 26 weeks from the current 16 weeks.

Under the current law, new mothers are entitled to six weeks paid maternity leave with the option of a further ten weeks to be shared with the father on top of the two weeks guaranteed paternity.

But Ciudadanos has included in their manifesto a proposal to raise paternity leave to eight weeks each with the option of sharing a further ten weeks between mother and father.

“In this way responsibility between parents would be increased, it would help reduce discrimination against women in the workplace and help to facilitate a better work-life balance,” argued C’s in a statement.

The party, which started out in Catalonia in 2006 before launching nationally earlier this year, has steadily grown in popularity overtaking radical upstarts Podemos in the polls and challenging the socialist PSOE to second place behind the ruling conservative Popular Party.

In a poll earlier this month Albert Rivera, who stripped off nine years ago in his first electoral campaign, was voted as the best regarded politician, and is widely expected to be a deciding voice in the next government following the December 20th general election.