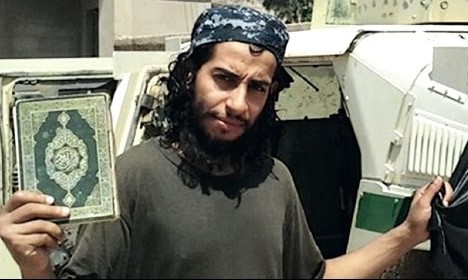 “This person, Abdelhamid Abaaoud, tried to recruit Spaniards, especially women, though social networks to join and fight with Daesh,” he said, using an Arabic acronym for the Islamic State group.

“This was not to carry out attacks in Spain. Regarding this we have no knowledge,” he added.

The minister said Islamic State has focused on recruiting women to “repopulate the caliphate” which it proclaimed in 2014 in the huge swathes of Syria and Iraq under its control.

Spanish police have arrested several women this year on suspicion of recruiting women and teenage girls for Islamic State jihadists.

Abaaoud was among those killed in a police raid in a suburb of the French capital, the Paris prosecutor said in a statement on Thursday.