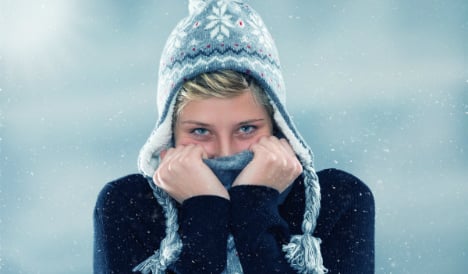 The cold front will move across Spain and the Balearic Islands from the north, Spain’s national weather agency, Aemet, has announced, calling it an “important change in weather conditions”.

Temperatures will drop sharply across the country, while the north of Spain will experience strong winds and rain throughout the weekend.

Rain is also forecast for much of the rest of the country, while in the Canary Islands temperatures will drop and rain is expected from Sunday.

Mountainous areas can expect snowfall, which will be welcomed by Spain's ski resorts, currently gearing up for the winter season. One advantage of the colder weather is that pollution levels – which have reached dangerous levels in Madrid over the past week – will drop.

Madrid implemented emergency measures last week after the city recorded dangerous levels of air pollution. The speed limit was reduced to 70km/hour (44miles/hour) and non-residents were prohibited from parking in the city centre.