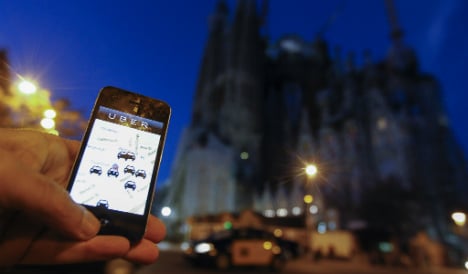 The US based car-sharing service was banned in Spain in December 2014, but has not given up on the country, instead planning to change its business model in order to compete with other apps, which have cornered the market in its absence.

Uber will now only work with drivers who carry a valid professional VTC license, as required by all professional drivers, according to Spanish daily El Mundo.

“We made mistakes. We still believe in our business model but maybe Spain is not mature enough to accept private individuals carrying out these services,” Carles Lloret, head of Uber in Spain, told El Mundo.

Uber was suspended in Spain in December 2014 after taxi drivers brought a lawsuit against the company.

It hit back by filing a complaint against its Spanish ban with the European Commission in April 2015.

Uber has faced mounting opposition throughout Europe. It has been banned in Germany – twice – and in France.

The vacuum in the Spanish car-sharing app world left by Uber was filled by Cabify, a startup that in October received a $12 million boost in funding from a Japanese investor.

While Cabify makes sure its drivers carry valid licenses, it has also faced the wrath of Spanish taxi drivers, who have taken the company to court for unfair competition. 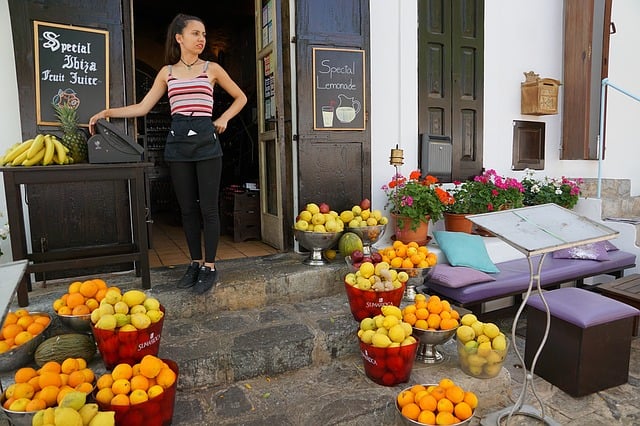 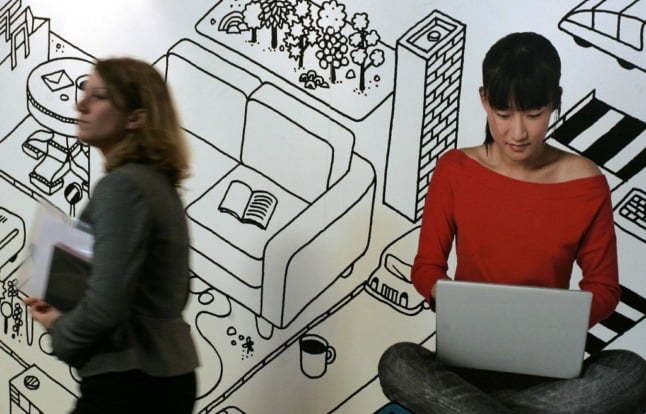