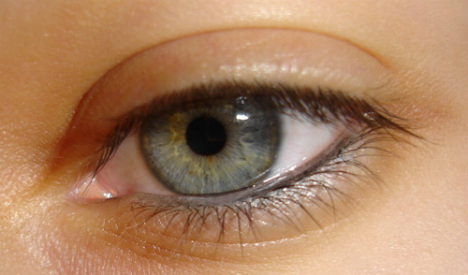 The Spanish and French governments have recalled the compound, Ala Octa, which is used in eye surgery and produced by German company Alamedics.

Alamedics' general manager Christian Lingenfelder said on Monday that a series of laboratory tests had shown “no evidence of contamination or other abnormality” in the product batch used in Spain.

“While there was an initial suspicion that such a medical product could have been the cause if contaminated, now the search (for the cause) must be conducted in the hospitals,” he said in an undated statement.

He stressed the need for “chemical purity” and “correct application” of the product, which “must be completely removed from the eye during surgery” to avoid inflammation, a fact he said was known to specialist physicians and stated in the package leaflet.

The company said it was “aware of at least one case in Spain where the product was left in the eye for one week instead of being immediately removed after surgery” and urged further investigations.

Government medical agency AEMPS said it was “aware of 41 cases of people affected by usage of the surgical product Ala Octa, which was recalled by the Spanish health ministry in June and is suspected of causing loss of vision in several people”.

The agency said there had been 13 confirmed cases of patients being completely blinded in one eye after operations in which Ala Octa was used.

Other complications included damage to retinal tissue and the optic nerve, inflammations and a loss of sharpness of vision.

The 41 cases were reported at 11 health facilities in Spain, primarily in the Basque region near the French border.

France has also announced a recall of the product.

On Monday its medicine regulator ANSM said two French patients had also lost the use of an eye after using the product.

“Two incidents were reported in France in July 2015, with the consequence being the loss of the function of the eye,” said ANSM.

France decided to withdraw the product from the market in late July, although Brigitte Heuls, in charge of medical devices at ANSM, said that at this stage there was no direct evidence the product was to blame.