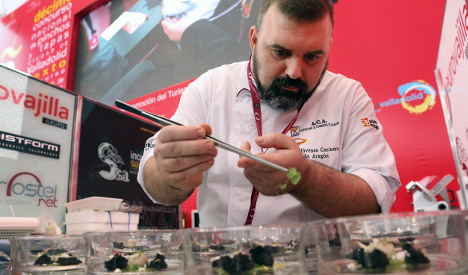 The annual international dance festival kicks off in the Spanish capital with troupes from around the world arriving to perform anything from flamenco to ballet – to avant-garde naked shows. If you’re a fan of jazz, head to the coastal city of Cartagena in November where the city is playing host to its annual Jazz Festival. There are concerts throughout November as well as free “street jazz” every Sunday at 1pm on the Plaza del Icue.

The Zinebi film fest this year offers 65 documentaries and short films from 30 different countries around the world, including revealing footage of a war-torn Syria, to thought-provoking animated shorts.
Sport
Real Madrid versus Barcelona, Madrid, November 21st