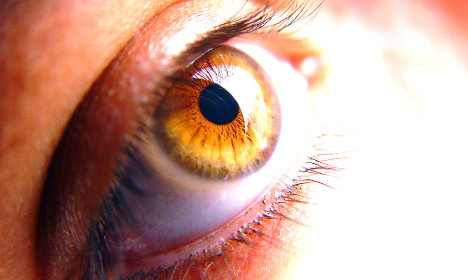 Government medical agency AEMPS said in a statement that it was “aware of 41 cases of people affected by usage of the surgical product Ala Octa, which was recalled by the Spanish health ministry in June and is suspected of causing loss of vision in several people”.

The agency said there had been 13 confirmed cases of patients being completely blinded in one eye after operations in which Ala Octa was used.

The compound is made by German company Alamedics.

Other complications included damage to retinal tissue and the optic nerve, inflammations and a loss of sharpness of vision.

The 41 cases were reported at 11 health facilities in Spain, primarily in the Basque region near the French border, while Alamedics has pointed to a further case in Italy.

Christian Lingenfelder of Alamedics wrote to distributors on July 13th stating that “the product Ala Octa is suspected of being at the origin of degenerative processes in the retina”.

“Sales have been stopped until the circumstances can be completely clarified,” he added.

The Alamedics website describes Ala Octa as “chemically and physiologically inert and absolutely non-toxic”, adding that the compound can be used in the treatment of several eye conditions, including detached retinas.

Spanish authorities announced a recall of Ala Octa on June 26th, several days after a distributor raised the alarm over 20 suspect cases in the country.

“Samples were sent to a Spanish research institute specialised in ophthalmology for chemical and toxicological analysis,” AEMPS said, adding that it was working with the pharmaceutical company and German authorities.

France also announced a recall of the product on September 23th.

Mikel Gonzalez, who was blinded in his left eye by his surgery on June 2nd, said he now hoped for compensation.

“A month and a half (after the surgery), they told me that it was a bad product that had made me blind in one eye,” said the 44-year-old, who had gone under the knife at a public hospital in San Sebastian, northern Spain.

“At least the health authorities have recognised the case. I hope they will compensate us,” said Gonzalez, who has since returned to his office job.

Spanish newspaper El Pais hit out at the drug company and at doctors, saying it had taken them too long to raise their concerns over the product.

It drew a link with the case of a similar product, Meroctane, which was produced by Turkish firm Meran and withdrawn from the market in December 2013. Several patients in Spain and Chile suffered loss of vision after being treated with Meroctane, El Pais reported.