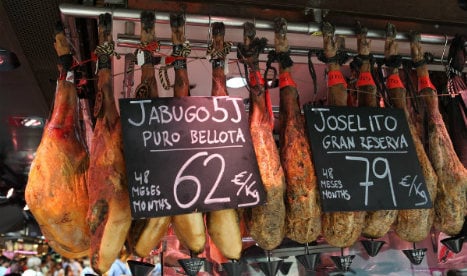 Processed meats including jamón serrano, chorizo and lomo, have been listed as potential causes of cancer by the WHO in a report published on Monday.

The organization’s latest report suggests that having just 50g of processed meat a day – which amounts to a tapa of thinly sliced jamón – increases the chance of developing colorectal cancer by 18 percent.

It is the first time that the WHO has said that there is “sufficient evidence” to make the link.

“For an individual, the risk of developing colorectal cancer because of their consumption of processed meat remains small, but this risk increases with the amount of meat consumed,” Dr. Kurt Straif, Head of the WHO's International Agency for Research on Cancer's (IARC) Monographs Programme said in a statement following the report's release on Monday.

“In view of the large number of people who consume processed meat, the global impact on cancer incidence is of public health importance,” he added.

The IARC Working Group considered more than 800 studies that investigated associations of more than a dozen types of cancer with the consumption of red meat or processed meat in many countries and populations with diverse diets.

It concluded that there was also “limited evidence” to suggest that the consumption of red meat could cause colorectal, pancreatic and prostate cancer, but said that more research needed to be done in this area.

The new research puts processed and cured meats among the most cancer-causing substances, alongside arsenic and asbestos.

The Local asked the WHO for confirmation that Spanish jamón serrano was indeed among the danger meats.

“As it is a cured meat, Spanish jamón is therefore classified among the processed meats covered in this report,” Véronique Terrasse from the IARC told The Local.

The news could have serious repercussions for the Spanish jamón industry which produces around 33 million cured ham legs annually with an estimated economic value of more than €1.5 billion, according to a 2014 report from the Spanish Jamón Serrano Foundation (FJSE).

Cured jamón accounts for some 23 percent of the Spanish processed meat market ahead of cold cuts such as chorizo and salchicha with Spaniards devouring an estimated 5 kg of jamón each a year.

In 2013 alone, more than 30,000 tonnes were exported from Spain, mostly to countries within the European Union.

But the Spanish meat industry was quick to reject the WHO findings.

“The European Meat Manufacturing Industry considers it inappropriate to attribute any single factor to an increased risk of cancer,” said a statement given to The Local by Nieves Herranz García from the Spanish meat sector.

“It is a very complex subject that may be dependent on a combination of many other factors such as age, genetics, diet, environment and lifestyle. It is not just one specific food group by itself that defines the risks associated with health, but the diet as a whole, together with any of the other factors,” the statement continued.

“There is extensive scientific evidence to prove the benefits of meat consumption within a healthy diet,” it insisted.

As well as jamón-obsessed Spaniards, the new guidance is bad news for wurst-gobbling Germans, hot-dog-loving Swedes and the sausisson-scoffing French. 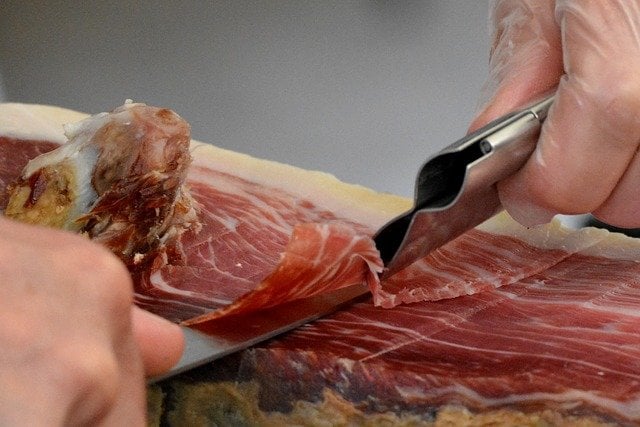 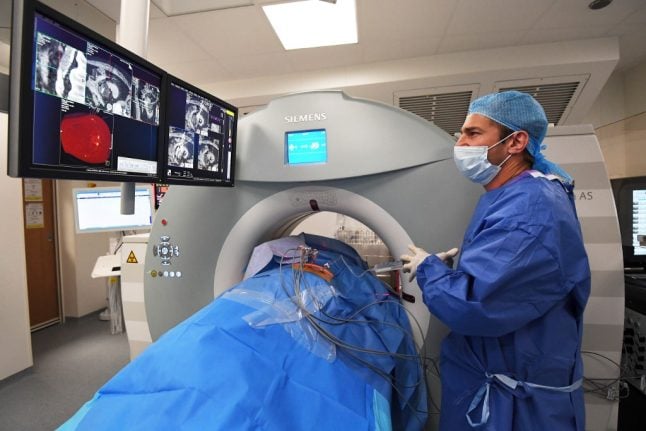