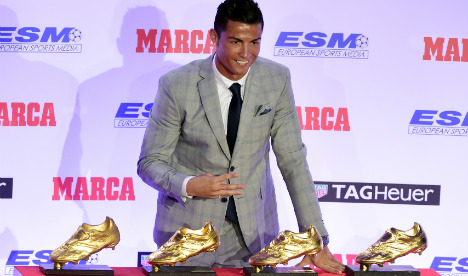 “It's a special moment,” said the 30-year-old Portuguese striker during a ceremony in the Spanish capital. “But I'm not satisfied, I always want more.

“I know I'm the only one to have won four Boots but I want more, I want the fifth and sixth if possible.”

Ronaldo scored 48 goals in 35 Spanish league games last season to claim his third Golden Boot with Real Madrid after 2011 and 2014. He also won one with Manchester United in 2008. No other player has won four.

Messi however is the only player to win European football's top individual award, the Ballon d'Or, four times, with Ronaldo winning three times.

Ronaldo won the Ballon d'Or title for the top European footballer for the past two years but Messi guided Barcelona to the triple of La Liga, Copa Del Rey and Champions league titles.

“Real Madrid is a team that must win titles every year. This season it's the same, we want to win the championship, the Champions League if possible, and the Cup.” 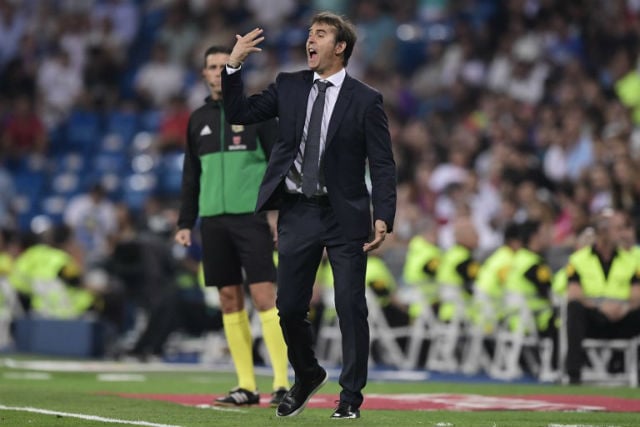 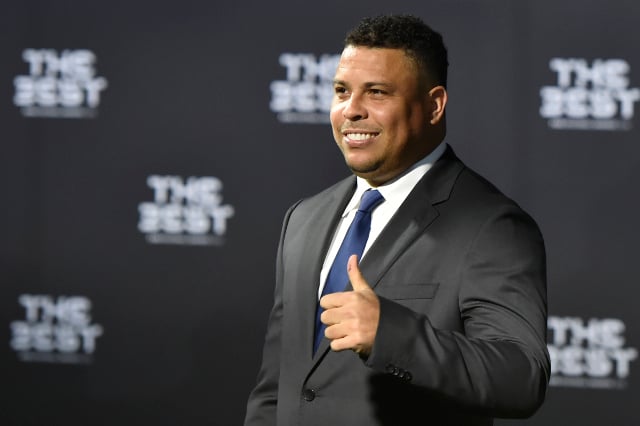