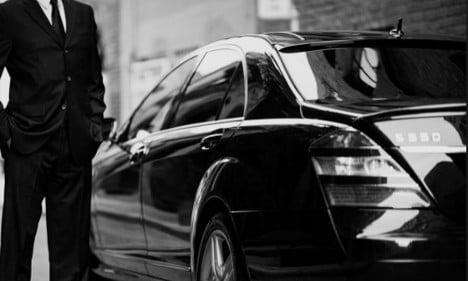 The on-demand high-end car service has been quietly building its presence in Spain since launching in 2011 sidestepping the regulatory problems which saw Uber banned in Spain, leaving the market wide open to rivals.

Cabify has now secured $12 million (€10.5m) in Series B funding from Asian e-commerce and internet giant Rakuten, which the company plans to use to expand operations in the 14 cities across Spain and Latin America where it already has a presence.

Cabify’s apps allow users to order a chauffeur-driven car for immediate use or advanced booking, with payments taken via credit card or PayPal.

The journey priced is fixed at the time of the booking, and vehicle types on offer to users include Executive (Mercedes Class E or Audi A6), Luxury (Mercedes Class S) and Group (Mercedes Viano minivans).

Unlike US-based Uber, which has found itself outlawed in several key European markets, including Spain, Cabify only operates in cities where it can obtain a regular taxi licence.

“We have fine-tuned our business model to thrive and win, avoiding a race to the bottom in an industry where anti-competitive practices continue to be too common,” said Juan de Antonio, founder and chief executive of Cabify, in a statement sent to The Local. “Now it’s time to turn on the gas.”

The Series B investment brings the total raised by the startup to just $26.5million.

“We have been incredibly impressed with Cabify’s stellar performance with such limited capital,Oskar Mielczarek , Managing Partner of Rakuten FinTech Fund, who is joining Cabify’s Board of Directors said in a statement to The Local.

“With solid revenue growth and a more sustainable strategy than its competitors, who tend to focus on deep discounts, Cabify has established leadership positions in markets across Spain and Latin America.

“We are really excited about their future and want to be instrumental in helping Cabify expand to other markets. This investment underscores Rakuten's interest in the growth of the sharing economy,” Mielczarek said.