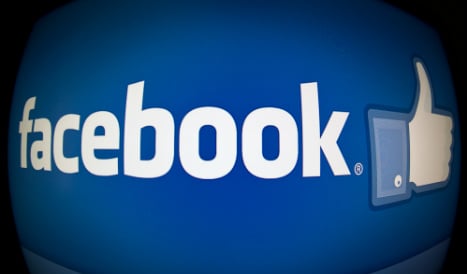 Facebook users have been calling for an alternative to the 'like' button for years and now the social network is finally going to trial a new set of 'reactions' – starting in Spain.

Facebook CEO Mark Zuckerberg said the company was working on new ways for users to “express empathy” beyond the like button during the public Question and Answer session last month, prompting many to assume he meant that a dislike button was in the pipeline.

The new reactions, however, do not include a dislike button, rather a heart, and faces laughing, smiling and looking shocked, sad and angry.

Spain, along with Ireland, will be the first countries to trial the new reactions.

A Facebook spokesman said it was testing the new reactions in Ireland and Spain according to Spanish tech site, Engadget.

The reactions are accessible by holding down like, as shown in the video above.

Adam Mosseri, Facebook’s director of product, told techcrunch.com the company had chosen Spain and Ireland because both have largely national user bases without extensive international friend networks, so they would work better as closed test groups.

Spain will allow Facebook to test how well the wordless emoji work with non-English users, he added.