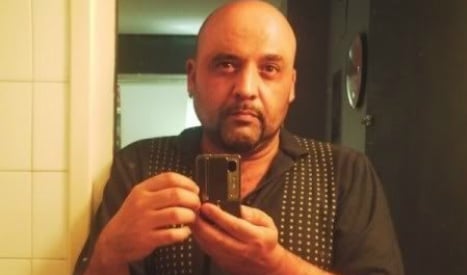 “When you are recovering and stuck in a hospital bed the minutes pass very slowly and all I am asking for is a bit of distraction to help the time go faster,” explains Colomer over the telephone from his hospital bed in Figueres.

“The worst thing about an illness is being bored,” he said. “You can go out of your mind with nothing to do.”

This patient, who is recovering from a non-life threatening infection has been refusing to eat since Saturday when his request for a Wi-Fi code was rejected.

“I have decided to go on hunger strike because my protest options are rather limited here,” he explained. “Isn’t it outrageous that in the year 2015 we can’t have free internet?”

Colomer, a political activist with the Catalan radical left CUP party, was transferred to Figueres hospital on Friday from the larger Trueta hospital in the regional capital Girona.

But despite being moved to the hospital in his hometown, which brought him closer to his friends and family, the move has not proved satisfactory.

“In Girona there was free wifi, free newspapers but here at the Figueres hospital there seems to be a policy to make as much as money as possible out of patients and their visitors,” complains the 57-yeat-old. ” The TV, at €4.90, cost 20 percent more for a 24 hour period and there are no free newspapers.”

At least the treatment and medical care is meeting expectations.

“The doctors are great and the nurses too. I don’t have a single complaint about the staff here or the treatment I am receiving,” explained Colomer. “But it’s the management taking advantage of sick people to make a profit that is wrong.”

What is particularly galling for Colomer is that he can pick up the hospital Wi-Fi network but is being denied the code.

“It seems there are special rooms for VIPS – most likely those known to hospital management – and they get private rooms with Wi-Fi but it is a closed network that needs an access code.”

He argues that repeated requests for the code have been ignored.

“It doesn’t have to be direct to our hospital beds but for no expense they could provide Wi-Fi in a day room for those patients well enough to want to connect,” he said.

“I rely on social networks for my campaigning, to stay connected to my family, my friends, my girlfriend. Three hours stuck in bed can pass really quickly if you are on Facebook and chatting on Whatsapp. Otherwise it’s torture.

“I feel like a trapped animal closed off from the rest of the world,” he sighed.

“I´m not trying to be a hero like Bobby Sands,” he said refering to the IRA protestor who died during a hunger strike in 1981.

“But I am going to be here for two to three weeks and I am not going to have a mouthful of food until the hospital changes its policy,”” he insisted, “I will survive on liquids alone.” 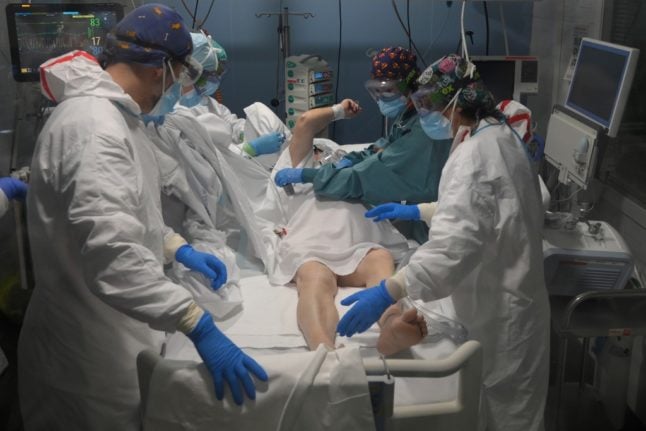 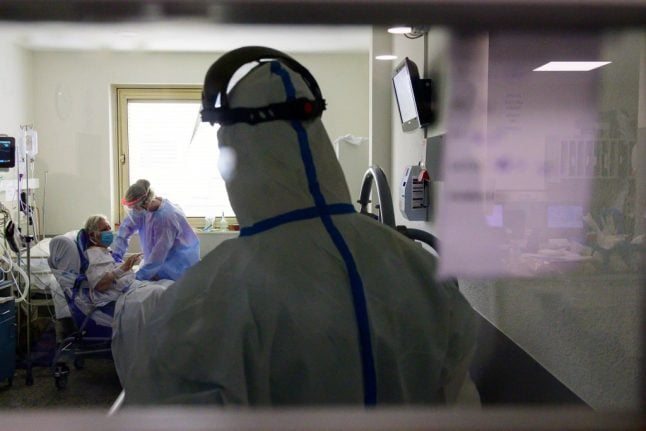