New research in Spain proves that unborn babies can hear and respond to music at just 16 weeks, ten weeks earlier than previously thought, but only if played through a 'musical tampon'.

The incredible 3D images show the foetuses opening their mouths and sticking out their tongues in response to music emitted via the vagina.

“The foetuses responded to the music by moving their mouths and their tongues as if they wanted to speak or sing,” said the Instituto Marqués, which unveiled the results of the tests – carried out on 100 pregnant women – on Tuesday.

Previous research had concluded that the auditory system does not start working until the 26th week of pregnancy.

As well as shining a light on the mysteries of the baby in the womb, the new research could help in the diagnosis of conditions such as deafness, as well as helping to improve ultrasound scans because of the movement the music provokes in the foetus.

“Our study suggests that music induces a response that activates brain circuits, stimulating language and communication,” the institute said in a statement on its website, adding, “it proves that learning begins in the womb.”

The study also shows that a foetus only hears music “like we do” when it is emitted via the vagina: “if we play the music externally, next to the abdomen, the foetus does not perceive it in the same way.”

The foetus can hear their mother chatting, her heartbeat and even her heels clicking on the floor, but all those external sounds are perceived as more of a murmur, unlike the music that was played via the vagina. The music was transmitted using a Babypod a “musical tampon”; a speaker specially designed to emit music via the vagina.

Babypods retail for around €150 ($170) and expectant mothers are advised to use them for only around 20 minutes a day to expose their babies to music in the womb.

And what musical masterpiece did researchers choose to beam through to the foetuses? Maybe some classic Julio Iglesias or one hit wonder La Macarena?

They went a little more high-brow and played Bach’s Partita in A minor for solo flute.

The Institute Marqués has often championed the role of music in foetal development.

The gig was in support of the institute's reseach into how music plays an integral role in embryonic and foetal development. 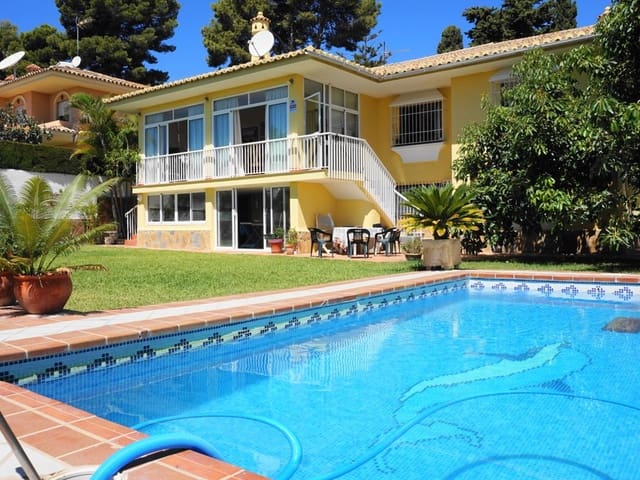 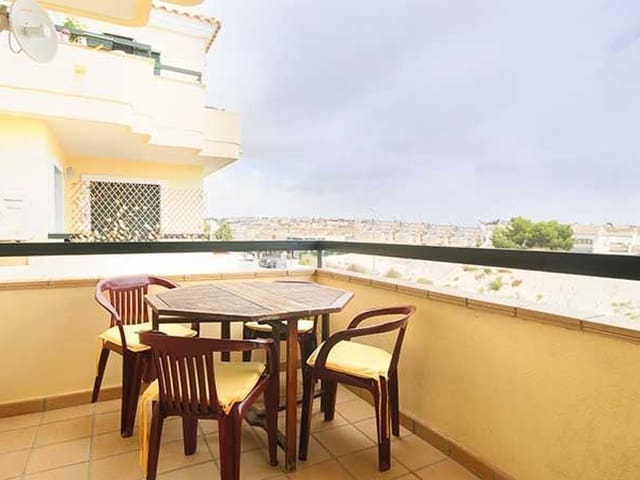 Apartment for sale in Alicante (Costa Blanca) for €94,900 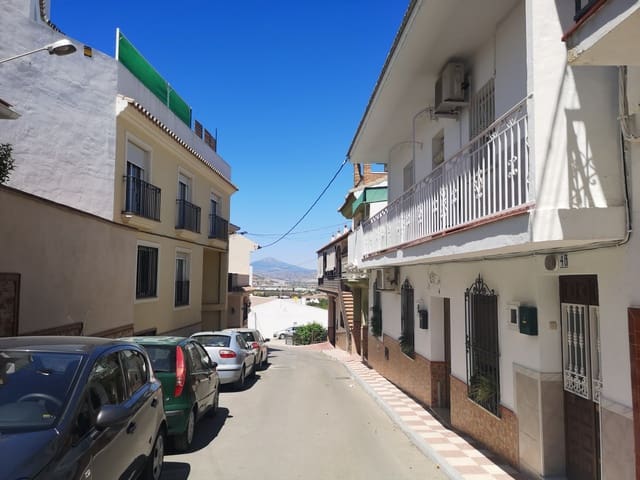 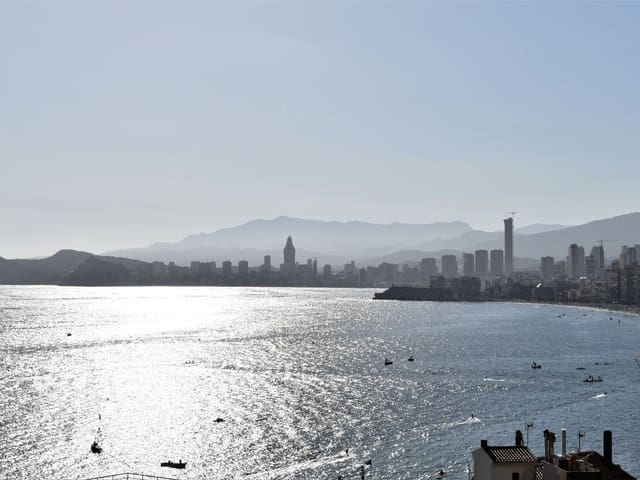 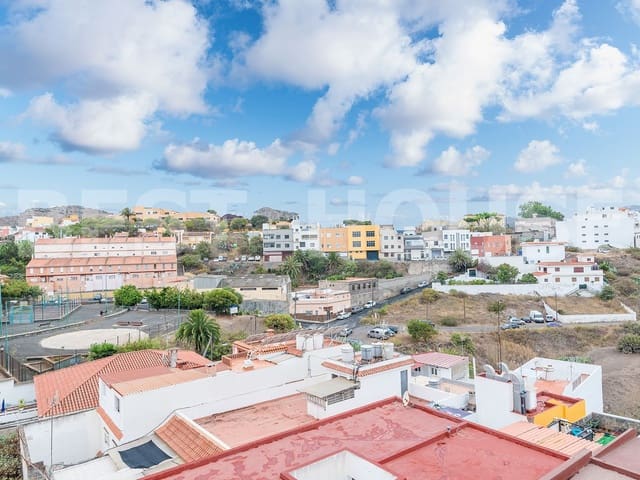