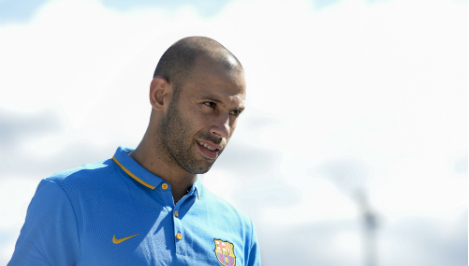 An investigating judge in Barcelona admitted a case brought by Spanish state prosecutors who allege the 31-year-old Argentine used foreign companies to hide earnings from his image rights.

“Now the case has been admitted, the judge has summoned the accused for questioning on October 29 to begin judicial investigation procedures,” the regional hight court said in a statement.

The hearing will be in Gava, the Barcelona suburb where Mascherano lives.

Prosecutors allege the former West Ham and Liverpool player failed to declare over 1.5 million euros ($1.7 million) in earnings in 2011 and 2012 by ceding his image rights to companies he owns in Portugal and the United States.

A court filing by prosecutors said Mascherano deposited nearly 1.75 million euros with the tax authorities on September 9 to repay the amount owed plus interest.

He is just the latest high-profile footballer to be scrutinised by the tax authorities in Spain over the declaration of money made through image rights.

Barcelona's star striker, four-time World Player of the Year Lionel Messi, also appeared before a judge at the court in Gava in 2013.

He and his father were accused of defrauding the public purse of four million euros after his image rights were ceded to companies in Belize and Uruguay. 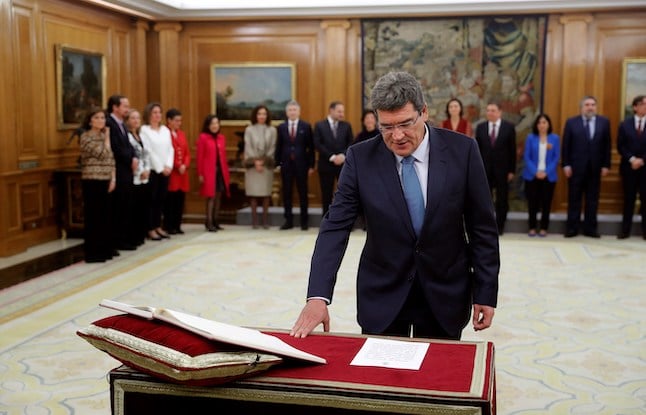