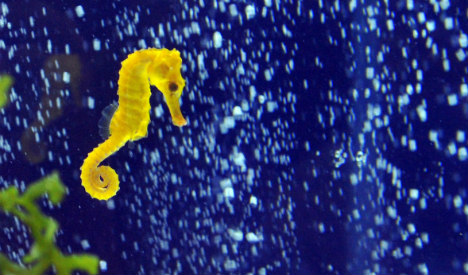 The seahorse is an endangered species. Photo: Mandy Cheng / AFP

Two kilos of dried seahorses were found hidden within luggage of traveller arriving from Colombia.

The Civil Guard said the seahorses had been discovered within plastic bags hidden inside the suitcase of a Chinese traveller arriving at Malaga Costa del Sol airport from Cali in Columbia. The contraband was found in luggage at Malaga airport. Photo: Guardia Civil / Ministry of Interior

“They were discovered during a manual inspection of the luggage belonging to a passenger arriving in Malaga from Cali via Amsterdam,” the Civil Guard said in a statement on Friday.

The passenger claimed that the seahorses were for “personal consumption” but is facing charges for “violating import / export laws on the transport of protected wildlife,” according to the statement.

Seahorses are a delicacy in China where they are sold on skewers at street food markets and are said to have an aphrodisiac effect. 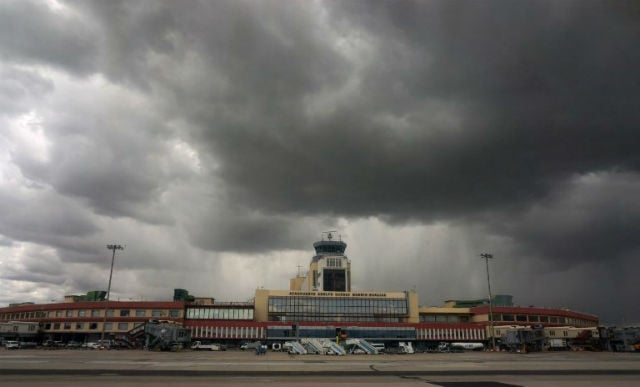