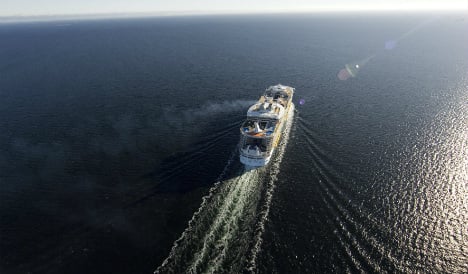 The world's biggest passenger liner, Allure of the Seas, which docked in Barcelona this weekend. Photo: Roni Lehti/AFP

On Sunday alone, 26,770 cruise passengers disembarked from four liners docked in the city: Vision of the Seas, Nieuw Amsterdam, Norwegian Epic and the Allure of the Seas, the biggest boat in the world with a capacity for over 6,300 passengers and a length of 362 metres.

A report published last week by the Port of Barcelona and the University of Barcelona has shed light on the impact of cruise ship tourists on the Barcelona economy.

Released on Tuesday September 8th, the report shows that cruise ship passengers spent just under €800 million ($900 million) in the city last year, contributing to the creation of around 7,000 full-time jobs.

“The report shows that the cruise sector generates investment and jobs and is an activity that creates growth and stability, which are the basis for economic development,” Sixte Cambra, the president of Barcelona Port, told El País.

He added that the next challenge facing the port was how to accommodate yet more cruise liners, therefore increasing the revenue even further.

But it is not all plain sailing for cruises docking in Barcelona: the city council, under new left-wing mayor Ada Colau, is increasingly worried about the negative effects of tourism on the city, such as noisy tourists and locals being priced out of the property market, and has begun implementing a series of measures to curb uncontrolled tourism.

She has also expressed concern over the environmental impact of cruise liners docking in the city, an issue which was not covered in the report.

Cambra said that a separate report into the environmental impact of cruise liners on the city had been commissioned and that he was due to meet with Colau to discuss the impact of the port on the city. 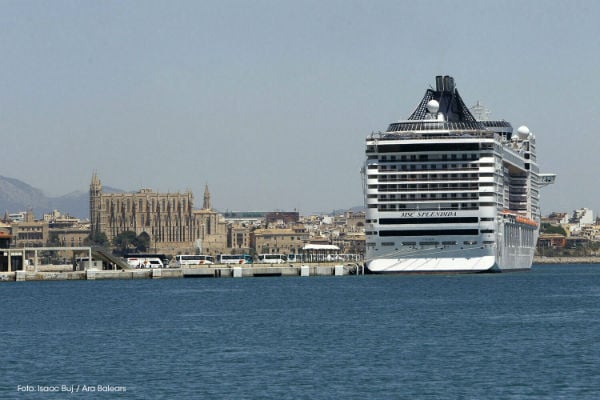 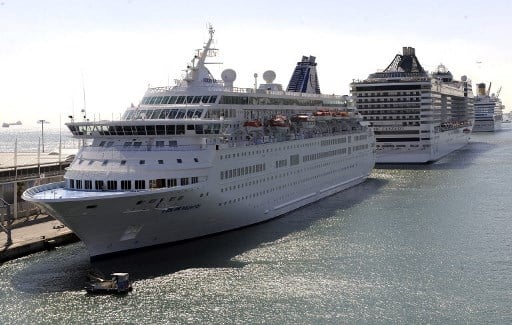