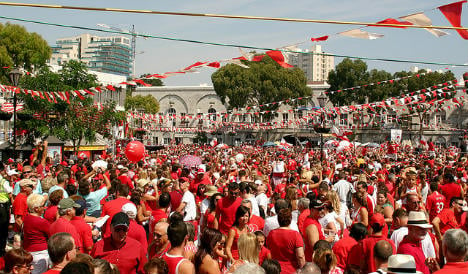 Gibraltar's National Day, on September 10th, commemorates the territory’s first sovereignty referendum in 1967, in which its citizens voted overwhelmingly to remain under British sovereignty rather than Spanish.

Ten facts you need to know about Gibraltar

The Rock, as the territory is known, as been a sticking point between Britain and Spain for centuries. Franco famously closed the border and all communications between Spain and Gibraltar after the 1967 referendum and even today spats seem to flare up between the two on almost a weekly basis.

In August, Gibraltar accused Spanish customs officers of firing four shots in the direction of one of its fishing boats, “putting the lives of innocent Gibraltarian civilians at risk”.

Despite their differences Gibraltar has always been a popular destination for Spanish workers, with its rich mixture of nationalities even forming their very own language, llanito. Ten facts you need to know about Gibraltar