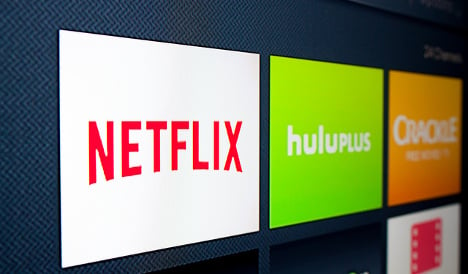 CEO Neil Hunt explained in an interview with newspaper El Periodico on Sunday that Spanish residents will be charged similar rates as in other European countries.

It is likely that Spanish subscribers would pay €7.99 per month to watch standard-quality videos on one device at a time, Hunt said.

However the company has not yet officially agreed prices so they may be subject to change.

Hunt said that most devices sold in Spain within the past 18 months will be Netflix-compatible when the service starts up as TV manufacturers have been prepping their devices in anticipation of Netflix's Spanish launch.

Vodafone announced last week that it would be the first Spanish cable provider to sign an agreement with Netflix, allowing Vodafone TV households to use a Netflix app through their set-up boxes.

“Television on demand is the best model for the consumer because you can consume what you want, when you want to. You don't have to wait until 7pm to start your content,” Hunt told El Periodico. “Television as we know it is going to completely change in the future.”