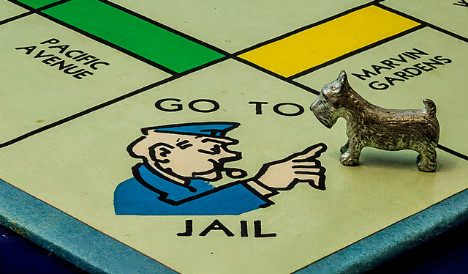 It is a moral dilemma that many of us have pondered: if you found a significant amount of money – or it was deposited accidentally in your bank account – would you report the fact to the police or keep your mouth shut and enjoy your newfound riches?

You would like to think you would be honest enough to give it back… but would you really?

One Spanish man, from Burgos, northern Spain, has been arrested after keeping schtum about €60,000 ($67,500) that was accidentally deposited into his bank account.

Not only did he not report the mysterious money, but by the time police arrested him he had already withdrawn €28,000.

The 50-year-old man, who has not been named, transferred almost half of the sum into his wife’s bank account, according to Spanish news agency Efe.

The €60,000 sum had been accidentally credited to the man’s account instead of another customer at the same bank.

The man was arrested by officers from Spain’s National Police for misappropriation of funds. 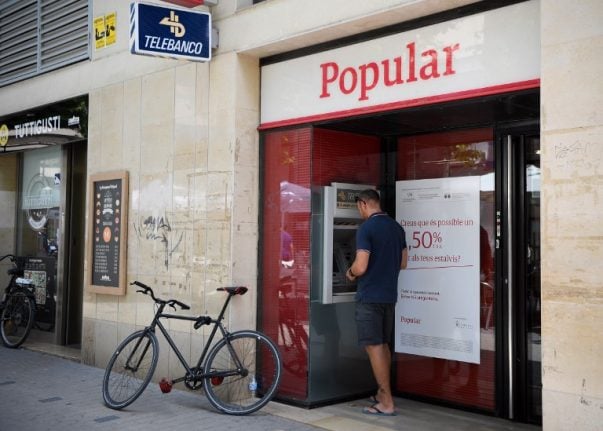 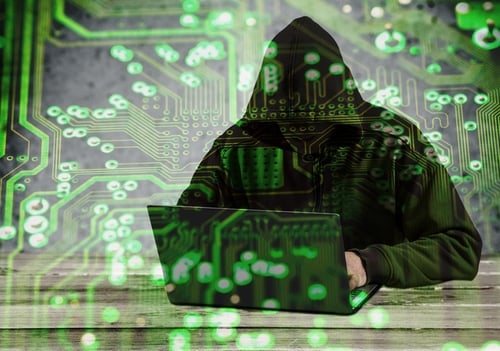