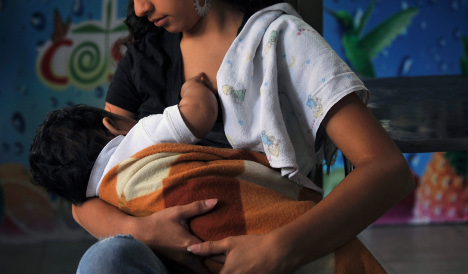 The woman was asked to leave by a guard who saw her breastfeeding her baby. Archive photo: Hector Retamal / AFP.

The mother was visiting the historic Corral del Carbón monument with her nine-month-old baby and partner when the infant started to cry, so she sat down in the courtyard and started to breastfeed, according to newspaper El Independiente de Granada.

A security guard at the site saw her breastfeeding and asked her to leave the area.

The mother, identified by supporters on social media as Herminia, and her partner demanded to know which rules prohibited a woman from breastfeeding. After the guard could not give an answer, they decided to file a complaint.

The Association for the Support of Maternity and Breastfeeding has condemned the guard’s actions and have also said it will file a complaint to the Ministry of Culture, as well as to the Council of the Alhambra palace, which manages the Corral de Carbón.

Gracia Ariza, the president of the mothers' support group told The Local that this wasn't an isolated case and that Spain had a way to go when it comes to the acceptance of mothers breastfeeding in public.

“We know of cases like this in restaurants, offices, supermarkets, public places,” Ariza told The Local. “In almost any kind of public place you can think of, this happens.”

She called for a campaign of awareness to ensure that this sort of incident doesn't happen again.

“It is something natural that we have to protect. A woman should be able to feed her child. It just doesn't make sense,” Ariza continued. “This should be something normal.”

Ariza's group held a press conference on Monday where Herminia described what happened.

The Council of the Alhambra apologized for the incident via multiple tweets to followers who had been complaining on Twitter on Sunday.

“We regret what happened. We will take steps to make sure this does not happen again,” the council said in one tweet. “We are sensitive to the needs of mothers to breastfeed.”

“There are no rules that prohibit something as wonderful as a mother nursing her child,” the council said in another tweet.

The Corral de Carbón is a Moorish gate and courtyard that dates back to the 14th century, making it one of the oldest monuments in Granada. It was first used as a place for merchants to store and sell their goods, later becoming a theatre performance space during Christian times. 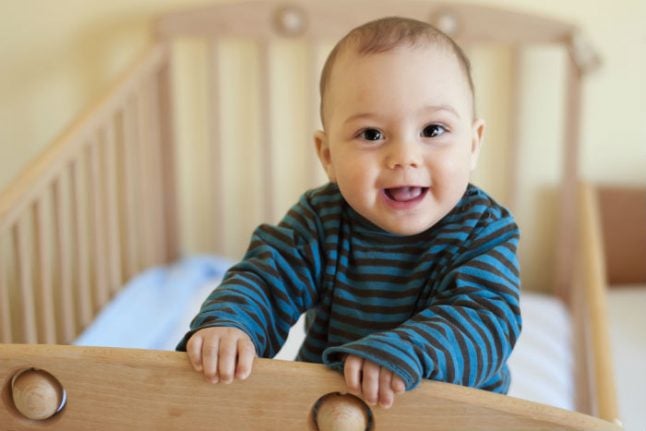 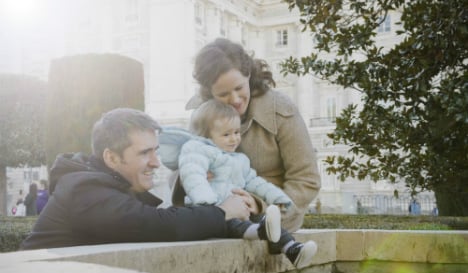 MOTHERHOOD
The perks and quirks of having a baby in Spain
Url copied to clipboard!