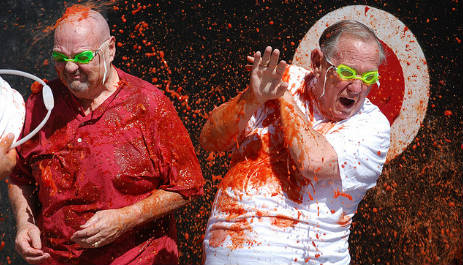 The tomato fight is held the last Wednesday of August in Buñol. Photo: Reno Tahoe / Flickr

To celebrate the 70th year of the festival organisers have increased the number of tomatoes to be hurled by revellers from 140,000  to 160,000 – an estimated 150 tonnes worth – and will draft in an extra lorry to carry all the fruity goodness ripe for pelting at partygoers. Due to its massive growth in popularity – attracting some 45,000 people at its peak – La Tomatina is now a ticketed event to limit the number of tourists to the town. Only 22,000 tickets go on sale. The festival began in 1945 after a street brawl broke out near a vegetable store in the Valencian town of Buñol. The young people of the town decided they had so much fun that the next year they brought tomatoes from home, picked a quarrel in the street and had the food fight all over again. It wouldn’t be a true Spanish festival without ham or a Valenciano one without paella.  So alongside a paella cooking contest during the festivities, the actual street fight can only begin after the ‘palo jabón’, where a few brave participants climb up a greased wooden pole to reach a leg of ham.

The tomatoes in the festival come from Extremadura, lauded for their cheap price, low quality and inferior taste, meaning that participants don’t feel too bad about squandering one of Spain' most prized foodstuffs. However, tomatoes originally hail from the South American Andes, somewhere in the region of what would go on to become Peru.  They were first eaten by the Aztecs in Southern Mexico.

In Europe, tomatoes weren’t always a benevolent fruit.  They’re part of the deadly nightshade family and were originally thought to be poisonous when they first entered Europe in the 16th century.  They were golden, which is why pomodoro, Italian for tomato, means ‘golden apple’.

Once the streets of Buñol are cleaned of all the tomatoes, the town looks brand spanking new.  Why? The acidity of the tomatoes acts as a disinfectant.

As well as cleaning you from head to toe, tomatoes are the new beauty superfruit. Tomato juice and pulp can be used to cleanse and tone skin, shrink large pores and even condition dry hair.  So maybe treat La Tomatina as a spa day? Don’t worry about eating too many either – tomatoes hold just 18 calories per 100g and are an excellent source of anti-oxidants, dietary fiber, minerals the vitamins. Tomatoes also contain lycopene, a unique anti-oxidant found in red fruits, which protects the skin from ultra-violet rays and is said to reverse signs of aging such as wrinkles and laughter lines.

If you are taking part then a pair of goggles might come in handy, to protect your eyes from the hazardous tomato hurling and participants are requested to squash the fruits before pelting each other so they hurt less. 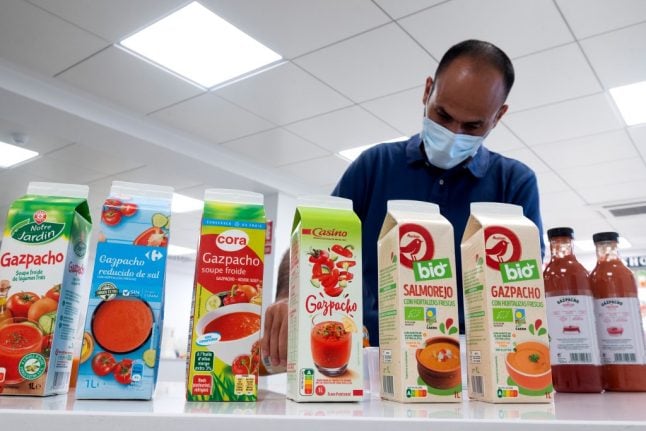 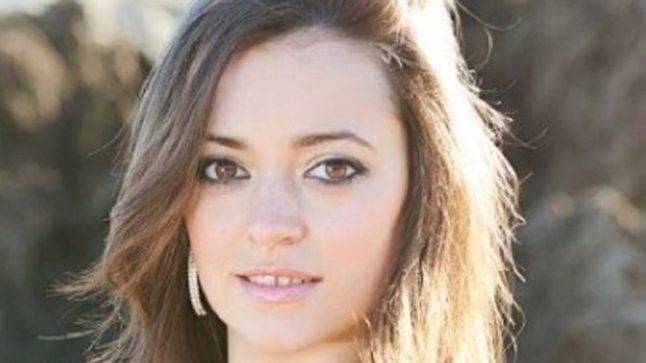