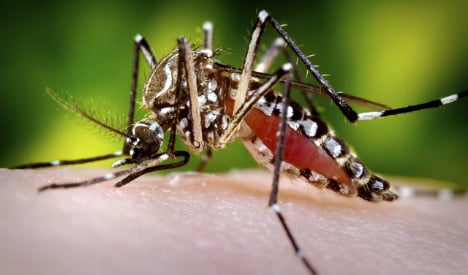 A 60-year-old Spanish man has become the first person to contract the chikungunya virus in Spain. Photo: Sanofi Pasteur/AFP

The 60-year-old man, who has not been named, “developed symptoms on July 7th while travelling in France,” the European Centre for Disease Control (ECDC) said in a statement.

“He had no history of travel outside the EU during the last three months and was most likely infected in the city of Gandía, Valencia community in Spain.”

It is the first time that chikungunya – a mosquito-borne viral disease – has been reported without travel to the affected area.

While the virus is rarely fatal, it can be severely debilitating, leaving those infected suffering with joint pain for years after.

The most common symptoms of the virus are fever and joint pain, while other symptoms may include headache, muscle pain, joint swelling or rash – similar to those experienced with dengue fever.

Outbreaks have occurred in countries in Africa, southeast Asia and the Indian subcontinent. Cases have also been detected in Italy and France.

According to the ECDC “the current world-wide epidemiological situation of chikungunya has resulted in an increased number of chikungunya cases in Europe, mainly originating from the Americas”.

The first case was discovered in the Americas in 2013 when the disease was detected in the Caribbean.

The ECDC has advised travellers returning from infected areas to “seek medical care if presenting with symptoms consistent with chikungunya”.

There is currently no vaccine to prevent or medicine to treat the chikungunya virus infection.

The best way for travellers to protect themselves is by preventing mosquito bites. The ECDC advises travellers to “use insect repellent, wear long sleeves and trousers, and stay in places with air conditioning or that use window and door screens”.

Tiger mosquitoes were spotted in Paris this summer for the second year in a row, prompting anti-mosquito operations around the city. 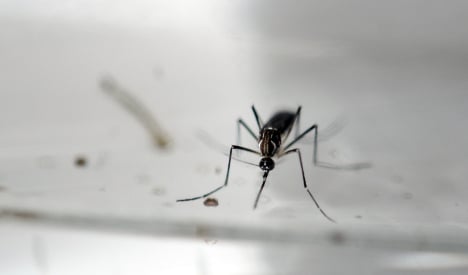 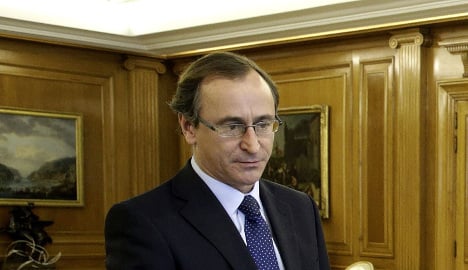 DISEASE
Minister: Not vaccinating is ‘irresponsible’
Url copied to clipboard!