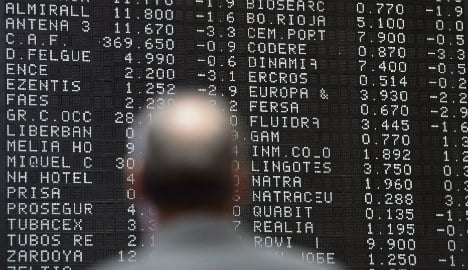 Monday's plunging stock market is a further headache for the Spanish index, which suffered a 5.6 percent fall last week, plummeting to its lowest levels since January.

The situation “is a continuation of last week’s movements and is coherent with the strong fall in petrol prices and the falls in the Asian markets”, Víctor Echevarría, an analyst from Afi (Financial Analysts International) told El Mundo.

The Ibex's loss in value shadowed sharp falls in Asian markets that opened earlier on Monday.

Several Chinese indices fell by around eight percent in early trading, while bourses in Hong Kong, Taiwan and Japan were also hit hard.

The Tokyo-based Nikkei index fell by 3.21 percent in morning trading to below 19,000 points, its lowest point in the last five months.

Market observers have been watching China anxiously for weeks as the country suffers an abrupt slowdown in economic growth.

The latest loss of value comes in spite of massive Chinese government efforts in recent weeks to shore up markets in the country.

Shanghai's stock market has now lost all of the value it had added in the course of 2015.

The “contagion effect” has been felt across Europe. Italy's FTSE Milan has fallen by 4 percent, Paris' stock market has fallen 3.57 percent and Frankfurt's DAX has fallen by 3.24 percent. 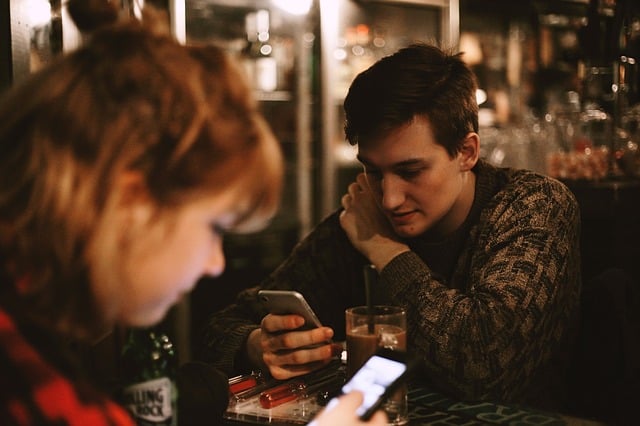