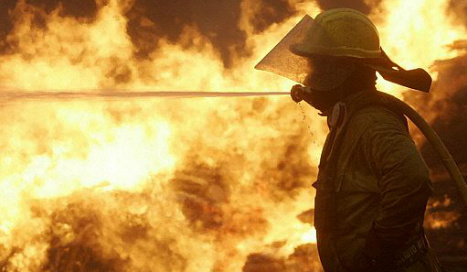 Police officers caught the woman red-handed as she attempted to start a fire in bushland on the outskirts of Mijas.

The woman, who originally comes from Madrid but now lives in Mijas, a whitewashed hill town between Marbella and Fuengirola, is suspected of having started seven fires close to the Riviera del Sol area of the town.

She was originally thought to have been German, but Spain’s Civil Guard has now confirmed the woman is Spanish and lives in Riviera del Sol.

Police initially became suspicious after there were several fires around the town within a short space of time. They suspected the blazes had been started intentionally and launched an investigation.

The woman, who has not been named, was found when police saw her getting out of a grey car before using a lighter to set fire to some scrub.

The flames soon began to spread due to high winds and the woman hopped back into her car and drove away.

After ringing the fire brigade, the police pursued the woman, who was arrested and taken into custody in the town of Fuengirola.

The woman claimed she was about to leave Mijas and urged police to question her quickly because “she had to catch a plane”, according to El País.

The last fire allegedly started by the woman spread over two and half hectares of land, getting dangerously close to a residential area.

Spain has suffered several large wildfires during the unseasonably hot summer. Over 1,000 people were evacuated from the village of Hoyos in Extremadura while hundreds of people fled their homes in Catalonia in late July after intense wildfires.

In a case of unfortunate timing, Spanish firefighters went on strike as several large wildfires continued to blaze in various areas of the country.

Despite registering nearly 1,000 intentional fires per year, Spain prosecutes very few people. In 2014 there were 9,771 such fires and only 120 prosecutions. 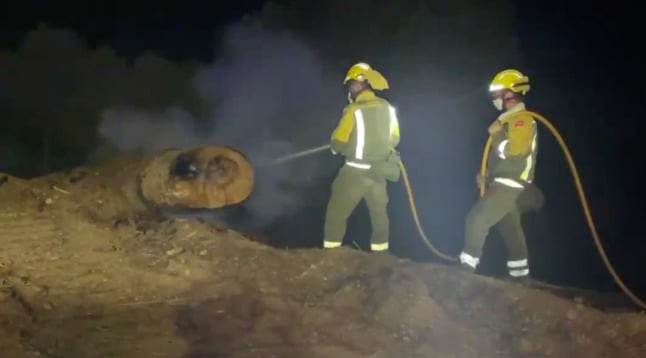 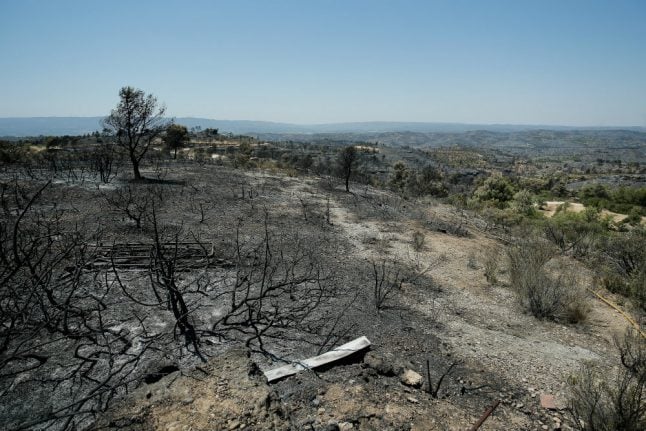