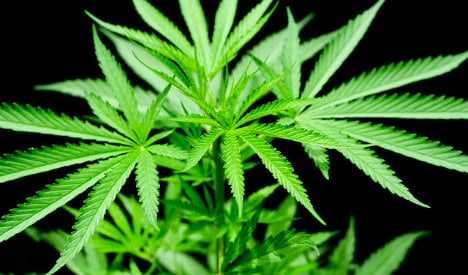 It was concealed in the wheelchair of a woman travelling by boat from Ceuta, a tiny Spanish territory in north Africa, to the southern Spanish port of Algeciras, said a statement from the interior ministry on Monday.

The suspect, who was on the same boat, hid the drugs  without the woman's knowledge, it added.

It was not immediately clear if the man knew her.

In recent years, police have found cocaine inside breast implants, a wig, hollowed-out pineapples, a plaster cast encasing a man's broken leg as well as inside a 42-piece crockery set.