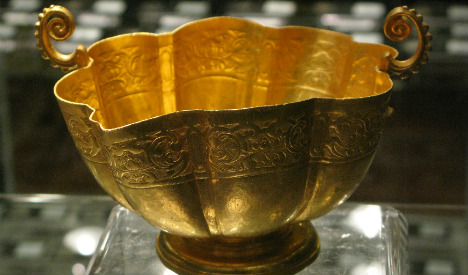 US treasure hunter Mel Fisher was most famous for discovering the shipwrecked Spanish galleon Nuestra Senora de Atocha, which went down in a hurricane in 1622, laden with New World riches.

To mark the 30th anniversary of his find, auction house Guernsey's offered up nearly 40 items retrieved from the Atocha, her sister ship Santa Margarita and a fleet which sank in 1715.

An exquisite gold chalice from the Margarita was the top selling lot, fetching $413,000 at the sale on Wednesday, Guernsey's said.

No information on the buyers was immediately available.

Guernsey's said the total value of all items sold was “around $2 million” in keeping with pre-sale estimates.

The Atocha was laden down with riches from the New World and headed back to Spain when it sailed straight into a hurricane.

The vessel went down with 265 people on board, of whom only five survived. It was the most famous boat of at least eight in the Spanish flotilla that sank during the storm.

After a painstaking search taking more than 15 years, Fisher located the wreckage on July 20, 1985, recovering $450 million worth of treasure.

He discovered more than $20 million worth of gold and other riches of the Santa Margarita in 1980.

The shipwrecked 1715 fleet cost the lives of more than 700 sailors and lost more than 14 million pesos in registered treasure, according to Fisher's website.

The items sold on Wednesday had been the favorite pieces of Mel and wife Dolores, their daughter Taffi Fisher-Abt told AFP.

“It's going to be kind of a bittersweet ordeal,” she said. “It's time to let these pieces go,” she said.

Other unique treasure from the Fisher collection is on display at museums in Florida and have been donated to other museums across the United States.

Fisher, who served with the US Army in World War II, started dreaming of treasure when he read Robert Louis Stevenson's “Treasure Island” as a child. 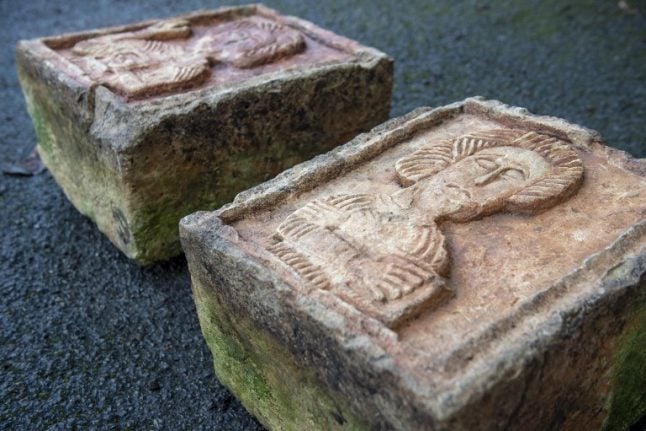 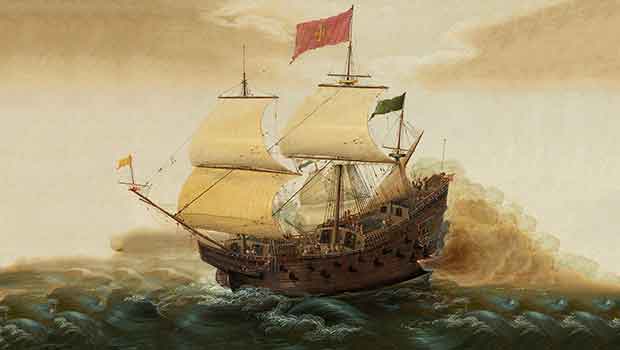