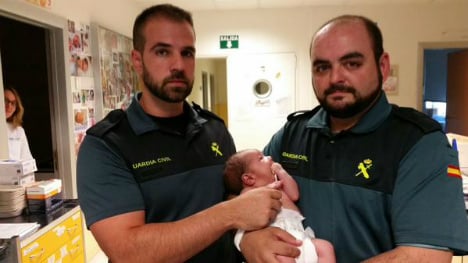 The mother was arrested after a baby was discovered hidden in a backpack in an underground rubbish container near Madrid on July 15th.

Now, police are investigating what happened to another baby, a little girl reportedly born to the woman in 2013, according to Spanish newspaper ABC.

After the medical notes on the baby’s birth there are is no other record for the child, police sources have said.

Catalina A. M, 37, and her husband, both of Colombian origin, have three other children, aged four, five and 11 years old.

She was arrested in Madrid on July 16th after being identified by the Spanish Civil Guard as the mother of the two-week old infant abandoned in a bin.

The baby was discovered by 29-year-old Rafael Diéguez while he was walking his two dogs early on Wednesday morning when he heard what sounded like an animal inside an underground rubbish bin.

“It sounded like the meow of a cat. There was a cat nearby and I thought another one could have slipped inside,” Diéguez told Spanish daily ABC.

He called over a friend of his to help fish the animal out. But when they lifted the lid, they got a shock.

“When we opened the lid, we were stunned. It sounded like the cries of a baby,” Diéguez said. “And then there was silence. Alarmed, I called the police.”

Civil Guard officers arrived, saving the baby from the bin and whisking him to hospital.

Madrid officials said at a press conference that it was the baby bottle found with the infant that led them to the mother. The bottle had been issued by the Alcalá de Henares hospital and officers were able to search through a list of women who had recently given birth there.

They matched the baby's blood type, A positive, to a birth on June 30th, according to newspaper El Pais.

The mother told officers that she abandoned the baby out of desperation and because she did not have enough resources to support another child.

Marco, as the baby was named by hospital workers, has now been welcomed by a foster family (as the above tweet states) while his mother is facing charges of attempted murder. 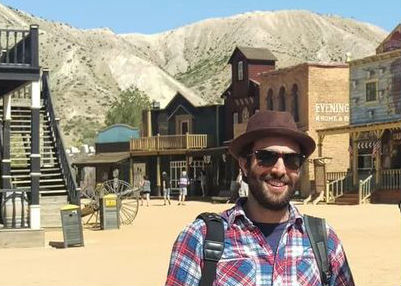