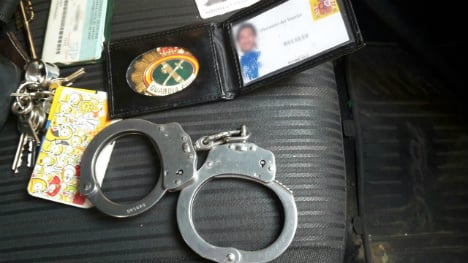 The man was carrying a police ID badge with a picture of Hollywood actor, Adrian Brody. Photo: Policia Local Valencia

The man was detained in Valencia, when officers saw him running down a street “as if he was being chased by someone”, according to a statement released by Valencia local police.

When police surrounded him he spun around to avoid them, forcing the officers to follow on foot. As they neared the man, he pulled out a gun he was carrying in his belt and fired it under a nearby car.

Police finally managed to restrain the man, who all the while “fought aggressively against them” according to the police statement.

When he was finally detained the man began shouting, “I’m one of you, man, I’m a Civil Guard!” and pulled out a police ID card and badge in a leather wallet.

But police were surprised when they looked at the ID and saw the photograph was of US actor Adrien Brody, known for his Oscar winning role in Roman Polanski’s The Pianist, as well as a host of other starring turns in films such as King Kong and The Grand Budapest Hotel. The Spanish man also had some handcuffs, some latex gloves and a leather gun holster.

The 45-year-old man, identified by Spanish police only by his initials of J.V.B, claimed to have found the police paraphernalia on the beach.

The man, who was born in Valencia was arrested by police and is awaiting charges. 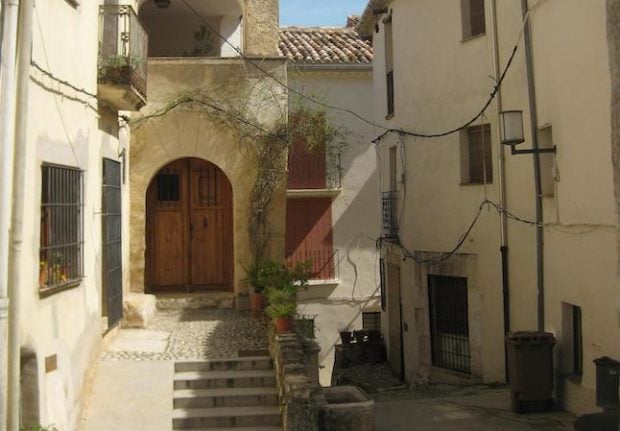