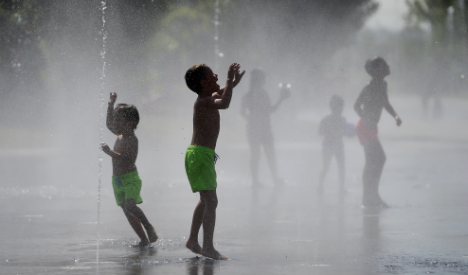 The mercury is set to soar again. Photo: Pierre-Philippe Marcou/AFP

Just when you thought it couldn’t get any hotter in Spain, the country is to experience its third heatwave, expected to last from Monday until Thursday.

Top ten Spanish treats to keep you cool in summer

Alerts for high temperatures have been raised across 18 Spanish provinces, including Cádiz, Seville, Madrid and Mallorca.

Spain’s meteorological agency, AEMET, has put 16 provinces on yellow alert, which means there is a risk of high temperatures, while it has put two provinces, Jaén and Córdoba on orange alert, which raises the risk level to high. The only areas of the country that will enjoy some respite from the high temperatures are Galicia, the west of Asturias and the far north of the Canary Islands, which will experience intervals of cloud and some light rain, according to AEMET.

Need some tips on how to cope in the heat? Here are some more of The Local's galleries that might come in useful:

Get your kit off! Spain's 10 best nudist beaches

And if you are looking for cooler climes, why not head to Denmark where summer warmth is nowhere in sight? 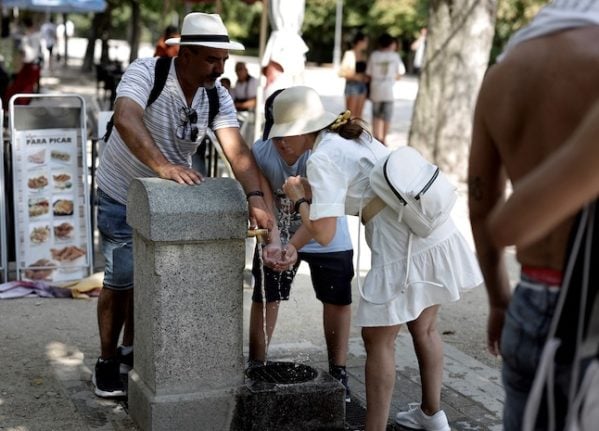