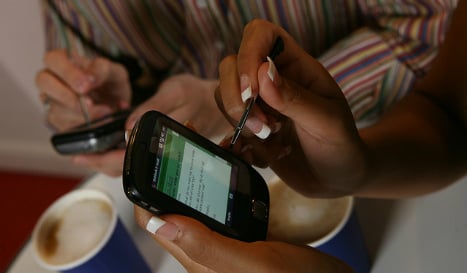 The man installed spy software on the phone, which allowed him to turn on its microphone and camera. Photo: gail/Flickr

Spain’s national police have arrested a young Spaniard for spying on his girlfriend…via her mobile phone.

And while stories of jealous boyfriends and girlfriends snooping on their partners' text messages are increasingly common, this possessive boyfriend took things to a whole new level.

The man, from Jaén in south-central Spain, installed spy software onto the phone before giving it to his girlfriend as a present, local police revealed.

The software allowed him to read her Whatsapp messages and see what she had posted on various social networks, as well as letting him activate the phone’s microphone and camera.

Police launched an investigation after the girl reported her boyfriend, nine months into the relationship, when she suspected he was monitoring her because he knew specific details about where and what she was doing.

Police sources quoted in Spanish newspaper, El Periódico, said that due to his “jealous and manipulative” characer, the man had been monitoring his girlfriend’s every move thanks to specialist spy software he had installed on the mobile phone before giving it to her.

The woman tried to leave the man “on several occasions” according to a statement from the police, but each time gave him another chance due to his “emotional dependence”.

Over time, the man began to ridicule his girlfriend in front of their friends and “emotionally blackmail” her, according to police.

The police are continuing to investigate the facts surrounding the case. 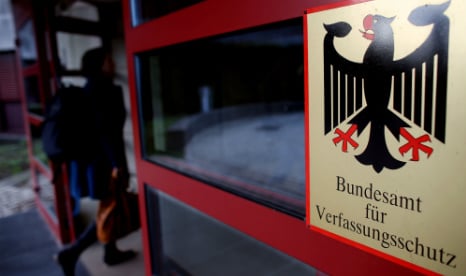 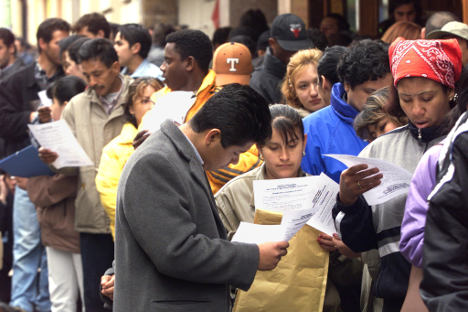