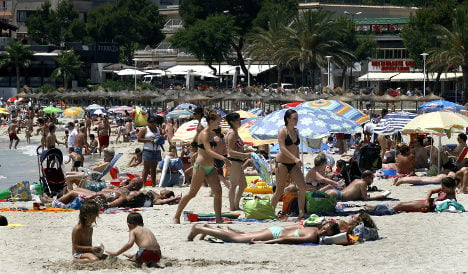 President of the Canary Islands Fernando Clavijo said in an interview with newspaper El Pais at the weekend that the popular vacation destination needed to protect its natural resources from being used up by tourists.

“We have to define our model. It has to be with a cap of millions of tourists. We have to set a limit that is respectful of our environment and that does not deteriorate and end up killing our added value, which is nature, our space and the quality that we offer,” Clavijo said.

The Canary Islands have a population of 2.1 million people and received about 13 million visitors last year. Tourism makes up 30 percent of the islands’ GDP (gross domestic product).

“We will have to work to make sure those who do visit still leave behind resources on the islands.”

In response, government officials from the Balearic Islands said that they may consider in the future “setting a ceiling on tourists”.

“No one could imagine that it would be possible to put more pressure on the territory given the resources we have,” said Vice President of Economics and Tourism Counselor Biel Barceló.

The population of the Balearic Islands is just over 1 million people, but the archipelago receives 14 million tourists each year, about 80 percent of whom come during the summer. The government has said it plans to re-introduce an “eco-tax” on tourists that had been in place between 2001 and 2003, though travel companies are opposed to this measure.

The Balearic and Canary islands have not been the only Spanish tourist traps looking at ways to reduce tourism. Barcelona has been cracking down on sometimes raucous foreign visitors this year, banning large tour groups from a famous market and recently suspending the issuance of new tourist accommodation licenses.

A poll recently found that Barcelona dwellers said tourists were a bigger problem than poverty, but another survey showed that those in the region of Catalonia fear the city is becoming a worse model for tourism and is losing appeal to investors. 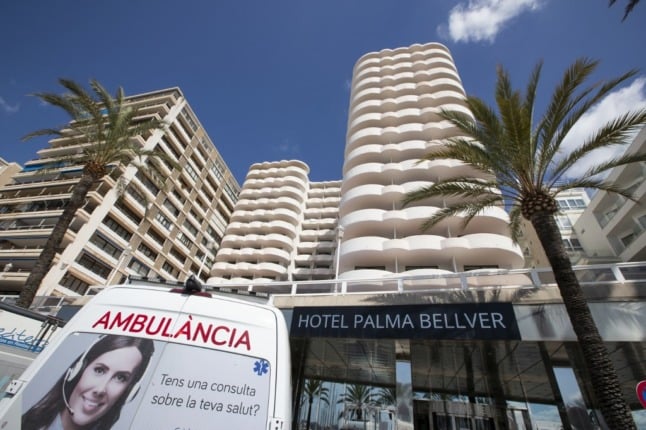