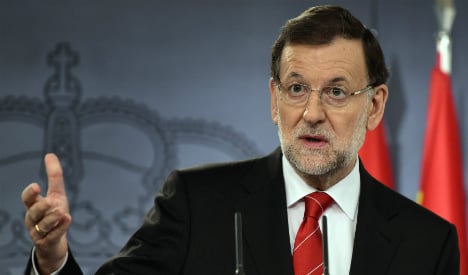 “The tune has changed, it's not what we were hearing until now and that's positive,” Rajoy said at a press conference in Madrid Wednesday after Athens sent a letter requesting a new rescue package from the European Stability Mechanism (ESM).

The Greek petition to the ESM was the first step demanded by eurozone leaders at an emergency summit in Brussels late Tuesday, following a weekend referendum in which Greece rejected further austerity demanded in return for renewed funding.

To obtain the new aid, Athens must now submit a complete reform plan to the eurozone by Thursday night ahead of a full EU summit on Sunday, which EU leaders said was the “final deadline” to save Greece from bankruptcy and risk of it crashing out of the eurozone.

“We'll see tomorrow,” Rajoy said of Athens' new reform proposals, which are said to focus on tax and pension reforms in particular.

Greece agreed to the new reforms in the coming weeks in exchange for a three-year loan by the ESM, the new Greek Finance Minister Euclid Tsakolotos said on Wednesday.

“The country is committed to begin the reforms Monday. It is committed to respect the rules and procedures, which is crucial,” said Rajoy of the apparent change in Greek attitude. 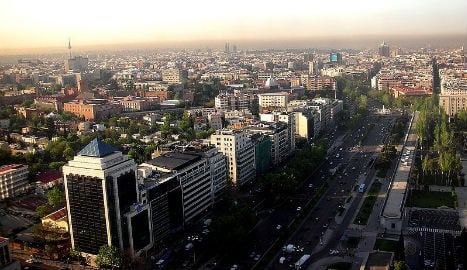