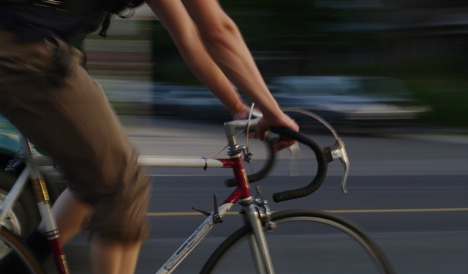 A cyclist has been fined €1,000 for being over the alcohol limit in Spain. Photo: knehcsg/Flickr

The man was stopped by traffic police in the town of Ortigueira, on the north-western coast of Spain on May 30th.

At around 6pm, the man was stopped and, when breathalyzed, was found to have an alcohol level of way over 0.25 miligrams per litre.

When first breathalyzed, the cyclist had a blood alcohol level of 0.50 miligrams per litre, which rose to 0.65 when a second test was carried out 20 minutes later, according to Galician newspaper La Voz de Galicia.

He is one of the first to be fined so much under tougher traffic restrictions introduced in March 2015, which saw the penalty for drunk driving increased from €500 to €1000.

A Spanish man was fined recently for biting his fingernails at the wheel, while another was fined for allowing one of his back seat passengers to pretend to be superman. 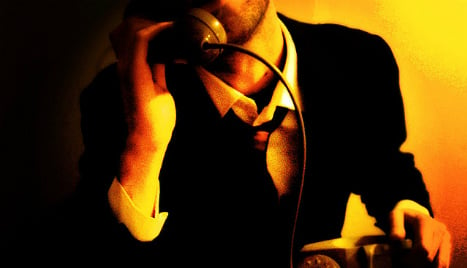 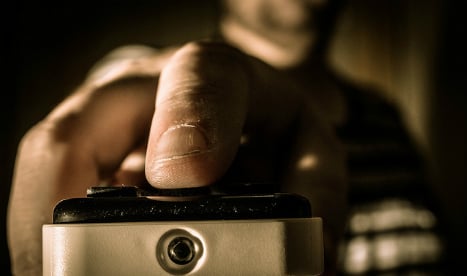