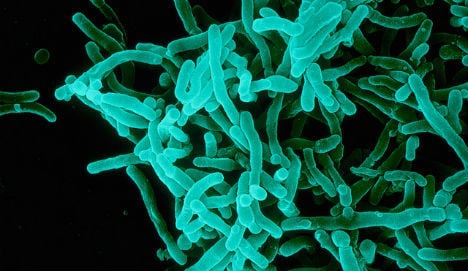 Catalonia health authorities confirmed on Saturday morning that the boy identified only as Pau, had died during the night, 28 days after he first showed symptoms of a childhood illness that had been wiped out in Spain.

The boy from Olot, near Girona, had suffered respiratory, heart and kidney complications and had been kept alive on machines  in the intensive care unit of Barcelona’s Vall d’Hebron hospital since the start of June.

The case has sparked a furious debate in Spain over the growing number of parents who chose not to vaccinate their  children against preventable childhood illnesses.

His parents had spoken about their “terrible guilt” over the decision not to have their child immunized and said they “felt cheated” by the anti-vaccination movement.

Catalonia’s secretary of health, Boi Ruiz, said the death of the child should serve as an opportunity for “collective reflection” on the need to have the entire population vaccinated, according to the digital newspaper 20 Minutos.

Pau was the first case of diptheria, caused by the bacterium corynebacterium diphtheria, recorded since 1987 when it was eradicated in Spain thanks to a public health vaccination programme.

Alfonso Alonso, Spain’s Minister of Health sent a tweet expressing his condolences to the family and friends of the child.

Eight other children tested positive for diphtheria after coming into contact with Pau, and were kept in isolation under observation but they did not develop the illness. All had been vaccinated. 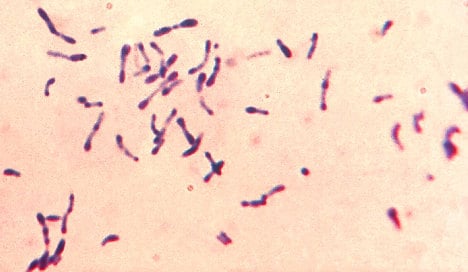 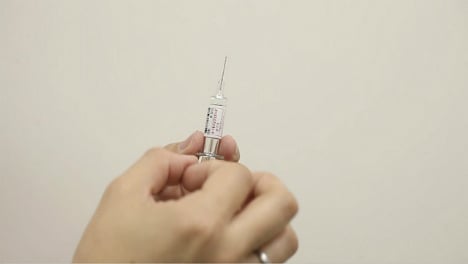