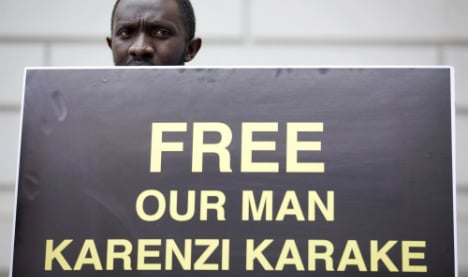 “Absolute arrogance and contempt is the only basis for this arrest,” Kagame said in a speech to parliament.

President Paul Kagame's speech came on the same day that spy chief General Karenzi Karake is due to appear in court in London following his arrest under a Spanish indictment accusing him of involvement in the murder of nine Spanish aid workers.

Describing Karake as a “freedom fighter”, Kagame accused European countries of racism and seeking to humiliate Rwanda — and Africans — in order to mask their own complicity in the 1994 genocide that left around 800,000 people dead, most of them Tutsis.

“They want to mask their responsibility by saying it's not us, it is savages of Africa who killed each other,” he said. “Since when did we become killers? Who has killed more Africans than they have? They have killed millions of Africans.”

Kagame questioned the right of Britain to act on the Spanish indictment, issued in 2008, that accuses Karake of mass ethnic killings of Hutus in the wake of the 1994 genocide and of orchestrating the murder of Spanish aid workers in 1997.

“What right does this country have to arrest him in this manner? None of them have any basis other than absolute arrogance,” the president said, lashing out at France — which he has long accused of complicity in the genocide — Spain and Britain.

– General due in court –

“It is all directed to inconvenience, to destabilize and show the absolute contempt they have for Rwanda and for the Africans. First was France, then Spain, then UK,” Kagame said, vowing to “stand up” against Britain.

British police detained Karake, 54, at Heathrow airport on Saturday on a European arrest warrant issued by Spain in 2008 as part of an investigation into alleged crimes during the Rwanda conflict. Karake is due to appear at London's Westminster Magistrates Court on Thursday, where a date is expected to be set for the start of full extradition proceedings within the next three weeks, but the whole process could drag on for months.

Spain's National Court launched an investigation in 2008 into allegations of genocide, war crimes, crimes against humanity and terrorism in Rwanda in the 1990s.

The court's listing of Karake followed an investigation into the murder of nine Spaniards who were working with refugees in Rwanda between 1994 and 2000.

It later shelved the first three sets of charges but “the case is still active for the crimes of terrorism” in the case of the nine Spaniards, according to a judicial source.

Karake is part of a circle of top military officers in the former Rwandan Patriotic Front rebel movement, which is now the country's ruling party. 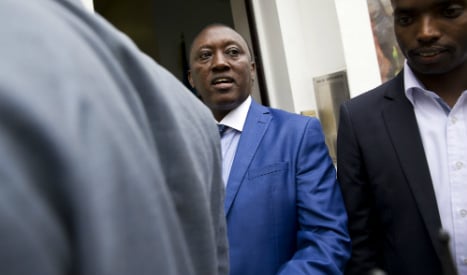 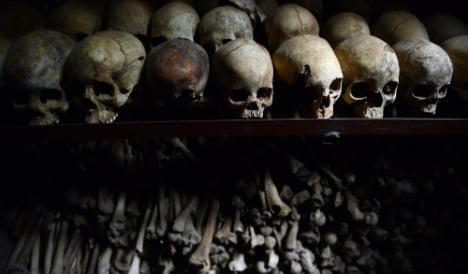