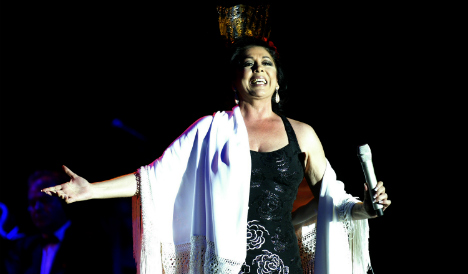 Once the darling of Spain and a fixture of the gossip press, Isabel Pantoja, the 58 year-old folk singer, is now serving a two-year jail sentence in Seville prison for money laundering.

But the singer's presence at the Alcalá de Guadaíra women’s prison east of Seville is ruffling more than a few feathers.

Prison guards have complained that they have lost their authority among inmates because of the special privileges being afforded to Pantoja and that her presence at the prison has become a liability.

“We are scared that something will happen,” explained a prison source quoted in Spanish newspaper El Mundo. “The other inmates see that she gets special treatment and at first they loved her but now there is quite a lot of bad feeling. This is a prison, there is violence. We are playing with fire.”

The newspaper reported that Pantoja has breakfast in a private dining area normally off-limits to prisoners and that she is joined by the prison director and her deputy who she greets with kisses on both cheeks.

Prisoners also complain that she is exempt from carrying out the duties compulsory for other inmates such as sewing and that she has a private cell while other inmates are forced to share.

On a recent four-day release she was reportedly  allowed to return with three bags of belongings while the limit is usually set at one. The singer waves to waiting crowds as she leaves prison on June 1st for a four-day release. Photo: Gogo Lobato.

Meanwhile guards complained that she goes over their heads to make requests directly to the prison director.

“The situation is scandalous,” one warden told El Mundo. “We are constantly undermined. We have no authority and the other prisoners know it.”

They warned that unless Pantoja is transferred to another prison there is a risk that inmates could riot.

Pantoja was sentenced to two years in prison in 2013 and fined €1.15 million ($1.44 million) after a court found her guilty of laundering money on behalf of her boyfriend Julian Muñoz.

Muñoz, a former mayor of Marbella, was himself jailed for his role in massive fraud and embezzlement scandal known as Malaya.

María Isabel Pantoja Martín popularized a flamenco-style folk music selling more than six million albums. Of Gypsy origin, she was born in the Seville neighbourhood of Triana and in 1983 married the famous bullfighter Francisco Rivera “Paquirri”.

Just a year later he was killed in the ring and the glamorous Pantoja became known as “the widow of Spain”. 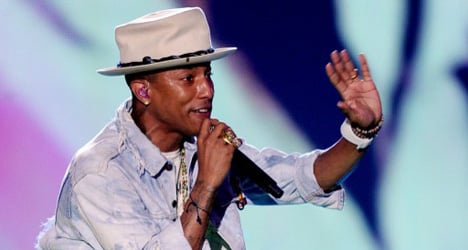 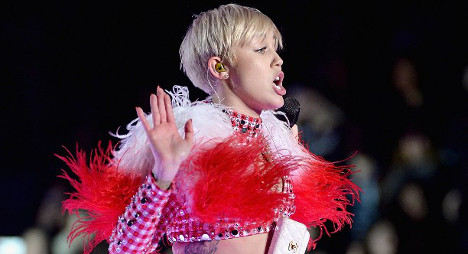