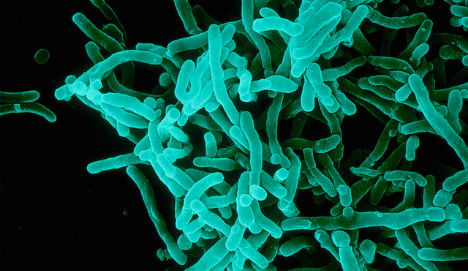 Catalonia’s regional ministry of health confirmed on Monday at lunchtime that a further eight cases have been detected among the school friends of the original child, but that they have not developed the illness.

All of the eight had been vaccinated against diphtheria. The children have been isolated and are being treated with antibiotics to prevent the onset of the illness.

The original six-year-old boy, a resident of Olot near Girona, is still being treated for diphtheria after first showing symptoms on May 25th. His condition is described by authorities as “serious but stable” where he is being treated at the Vall de Hebron hospital in Barcelona.

His mother and father admitted last week that they “feel terrible guilt” for not vaccinating their child and said they felt hoodwinked by the anti-vaccination movement that convinced them not to immunize their son.

Authorities are currently working to prevent the spread of the childhood infection, identifying those who may be at risk after coming in contact with the child.

The childhood illness was eradicated in Spain almost 30 years ago thanks to routine vaccination programmes, the last case being reported in 1986.

It was reported that the six-year-old had recently spent several days at a school camp, but no further cases have yet been detected.

It was widely reported that the parents of the six-year-old suffering from diphtheria had opted not to vaccinate him, part of a small but growing minority of parents against immunization because of their concerns about side effects of vaccines. 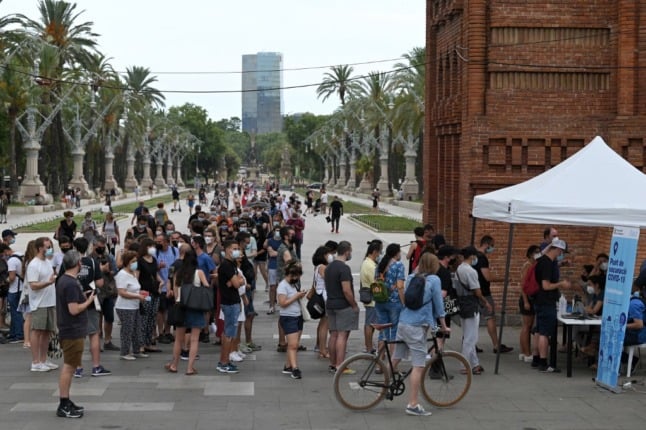 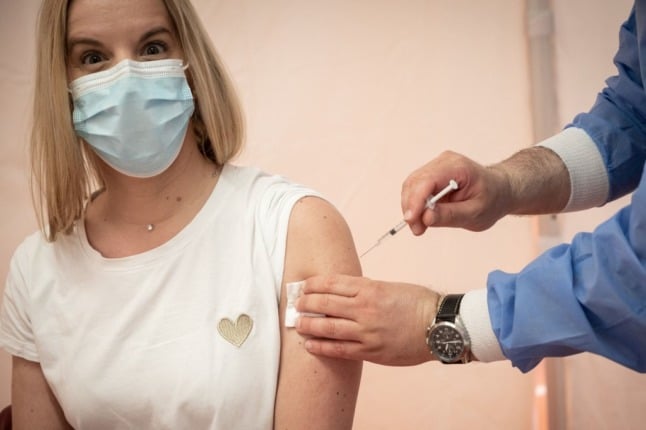