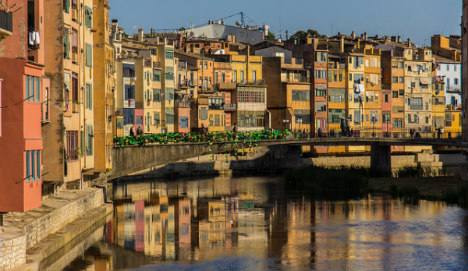 While Barcelona basks in the headlines as Catalonia's hippest city, its smaller, cuter, nothern neighbour of Girona often barely gets a look in.

But all that is set to change after two recent announcements look set to put Girona on the must-visit travel destinations of 2015.

Girona's El Celler de Can Roca was recently crowned best restaurant in the world, winning praise for the “collective genius” of the three brothers who run it while it was also announced that part of the sixth series the hit US television show Game of Thrones would be filmed in the Catalan city.

If you are not quite sure where to start when it comes to visiting Girona, follow our list of the top ten reasons to visit Girona, compiled with the help of Miquel Badosa of Girona Trips.