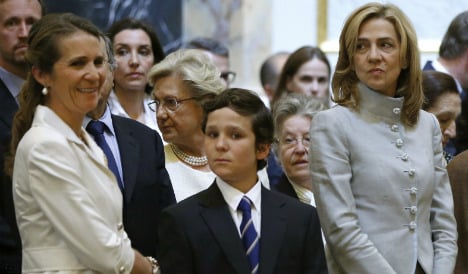 From King Juan Carlos’ rumoured affairs to Princess Cristina’s fraud trial, the Spanish royal family is never far from another controversy and now the next generation of Spanish royals are living up to their family’s reputation.

King Felipe’s nephew, Felipe Juan Froilán  de Todos los Santos de Marichalar y Borbón, known as Frolián, threw a hissy fit last week when, like a mere commoner, he had to wait in line along with the other visitors at Madrid’s Parque de Atracciones theme park.

A school teacher waiting in line with students on Wednesday, May 27th,  ticked off the 16-year-old royal as he tried to push in.

But in response he declared: “I’m fourth in line to the Spanish throne,” according to a report in Spanish newspaper El Economista.

The ride attendant then replied that being fourth in line to the Spanish throne did not mean he could push in line and get on the ride before the other visitors, who were patiently queuing.

The young royal then allegedly threw a racist slur at a young boy who told him off for not queuing, shouting, “You shut up, you fucking chino (Chinese person).”

Froilán , who was accompanied by several friends and tailed by a security guard, eventually calmed down and gave up the fight, Spanish media reported.

Froilán has built a reputation for himself as a royal bad boy and was kicked out of school in September 2014 for failing his end of year exams twice.

Froilán made national headlines in 2012 when at just 14 he shot himself in the foot (literally) while out hunting with his father Jaime de Marichalar.

Just a few weeks later, his grandfather King Juan Carlos caused a scandal with his own shooting incident. An elephant hunting trip to Botswana became public after he broke his hip in a fall. This did not go down well with the crisis-hit Spanish public. 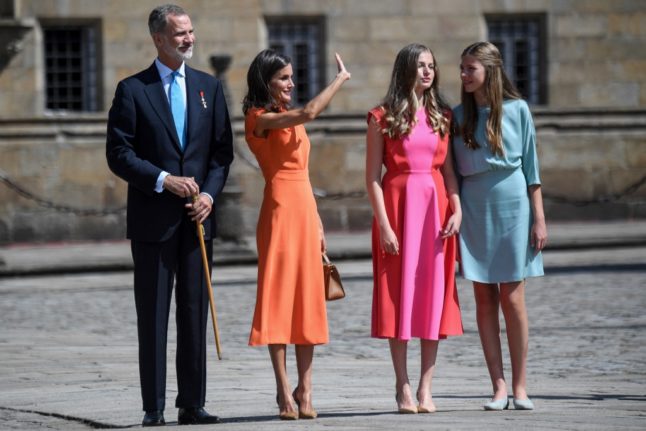 ROYAL FAMILY
What do Spaniards think of their royal family? 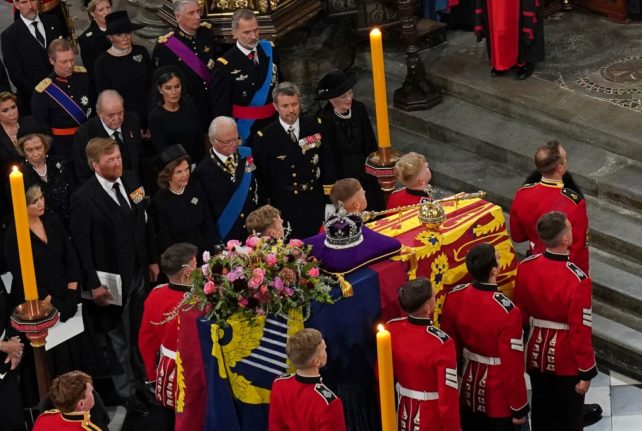 ROYAL FAMILY
Spain’s disgraced king and son side by side at Elizabeth II’s funeral
Url copied to clipboard!