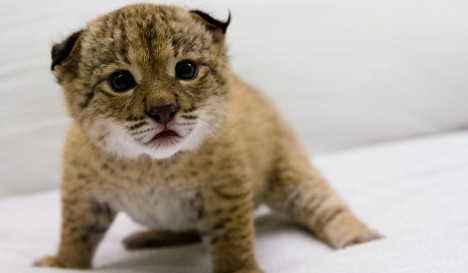 The United Nations declares May 22nd to be the International Day for Biological Diversity in order to raise awareness about the continued loss of biodiversity and what that means for the natural world and humankind.

According to the Spanish Ministry of Agriculture, Food and Environment, Spain has 150 animal species that are considered vulnerable or in danger of extinction. In total there are 437 animal species under special protection.

The ministry said that Spain is one of the 25 most important places in the world for biodiversity.

“This is a day to remember the importance of conserving all species on Earth, thus preserving biodiversity on the planet,” said the ministry's Biodiversity Foundation in a statement.

A report released in November last year revealed that Spain had the highest number of at-risk species in all of Europe.

The Local took a look at some of the Spanish animals that are most at risk of extinction in Spain.

GALLERY: Seven adorable animals on the brink of extinction