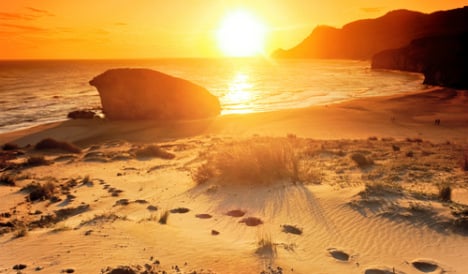 Spain has the most blue flag beaches in the world, the Foundation for Environmental Education (FEE) – the body that awards the coveted status – confirmed on Thursday.

The country has been awarded 577 blue flag beaches for 2015, four more than last year, confirming Spain’s crown as the country with the best beaches on earth; it has led the worldwide rankings since FEE began the awards in 1987.

One out of every six blue flags on the world’s beaches is in Spain, FEE confirmed. Galicia is the Spanish region with the most blue flag beaches, with 131, followed by Valencia, with 120 and Catalonia with 89.

Spain is followed in the international rankings by Turkey, which boasts 436 blue flag beaches, Greece with 395 and France with 379. The blue flag is a symbol of the environmental quality of beaches and is awarded on the basis of four criteria: environmental education and information, water quality, environmental management and safety and services.

The FEE, whose jury included the UN Environment Programme and the UN World Tourism Organization, awarded 4,159 blue flags this year, the NGO told The Local in a statement.

It is good news for Spain as the country enters one of the busiest times of year, peak holiday season.

It is far from the first plaudit that has been bestowed on Spain this year; it was recently voted the most tourist friendly country in the world 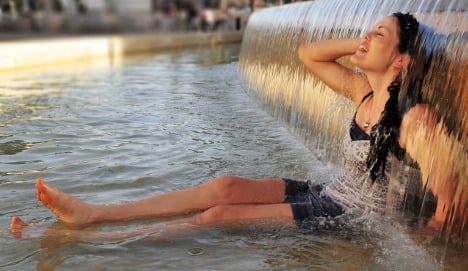 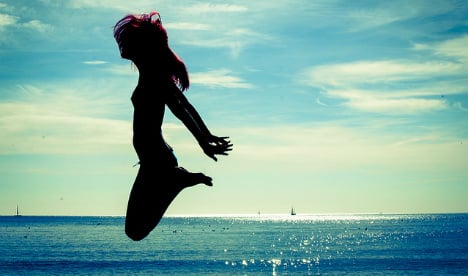 TOURISM
7 reasons why Spain’s the best place on earth
Url copied to clipboard!