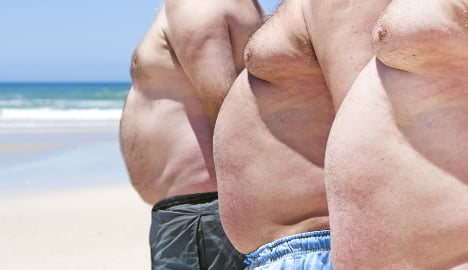 Spain is regularly feted as being the country with the highest life expectancy and the healthiest diet, but a new World Health Organization (WHO) report to be presented this week warns that a Europe-wide obesity crisis will hit the country particularly hard.

The WHO predicts that the majority of European countries will register increases in obesity before 2030 in both men and women in an underlying crisis that could threaten the entire continent.

In Spain, 80 percent of men are expected to be overweight by 2030 compared to 66 percent in 2010, while obesity rates are predicted to jump from 19 percent to 26 percent.

Over half of Spaniards will be overweight by 2030, 10 percent more than in 2010, the report says, making Spain one of the worst hit countries in Europe.

While the figures for Spain are concerning, the country most at risk is Ireland, where 89 percent of men are predicted to be overweight by 2030 compared to 74 percent in 2010.

The study’s results are "worrying" according to its author, Lauren Webber, who will present the findings at the European Congress on Obesity, which is taking place in Prague from May 6th-9th.

The new figures coincide with International No Diet Day on May 6th, an annual celebration of body acceptance, which also aims to raise awareness of the dangers of certain types of dieting. 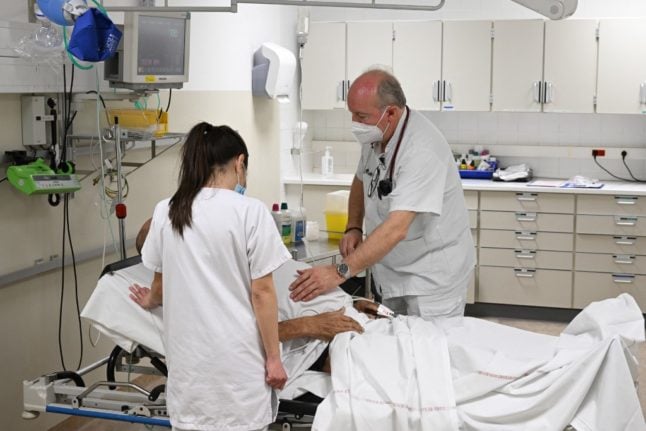