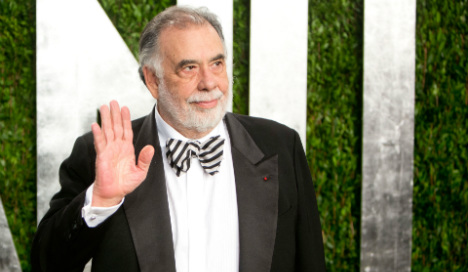 Francis Ford Coppola is to receive this year's Princess of Asturias prize for the arts, Photo: Adrian Sanchez-Gonzalez/AFP

The Princess of Asturias Award jury of Spanish grandees hailed Coppola, 76, as a “visionary and innovator” in its citation for the 50,000 euro ($56,000) prize.

“His explorations of power and the horror and absurdity of war have transcended his artistic work and become universal icons of imagination and contemporary culture,” said the announcement on Wednesday.

Masterpieces such as the “Godfather” mafia saga and Vietnam epic “Apocalypse Now” have earned Coppola multiple Oscars and a reputation as an uncompromising artist.

“His attitude has clashed on occasion with the interests of the Hollywood industry, causing him economic problems and difficult shoots,” the prize jury said.

The Princess of Asturias Foundation hands its arts prize each year for a “contribution to the cultural heritage of mankind”, along with awards in seven other categories.

Other recent winners of the arts prize include US architect Frank Gehry and Austrian filmmaker Michael Haneke.

They were named the Prince of Asturias awards after Felipe, until he became king last year, passing the title to his nine-year-old daughter, Princess Leonor. 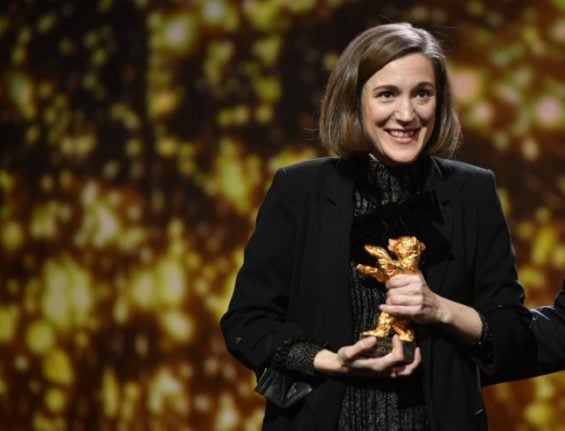