Spain's Royal Academy of history will recognize the Franco regime as a dictatorship after years of campaigning by relatives of his victims.

The official biography of the fascist general who staged a coup against the Spain’s elected Republic sparking a three-year Civil War and then 36-years of totalitarian regime will be amended.

The new director of Spain's historical authority admitted that the definition of El Generalisimo will be altered and he will be recognized as a "dictator".

The current entry, which was published in 2011, describes how Franco "became famous for the cold courage which he showed in the field" and brushed over his brutal years in power as "a regime that was authoritarian, but not totalitarian."

The biography, written by Professor Luis Suárez, an octogenarian with ties to the Franco regime who is an expert in medieval history, sparked outrage at the time of its publication.

Campaigners have lobbied for the entry to be amended to include mention of the atrocities carried out under the orders of Franco.

The Spanish Association for the Recovery of Historical Memory described the entry at the time as "an insult to the victims" of Franco’s regime.

Carmen Iglesias, the new director of the Real Academia de la Historia told Spain’s Cadena Ser on Tuesday that the digital version of the biography would shortly be amended to describe Franco as a "dictator".

Although she didn’t expand further on what the alterations might be. 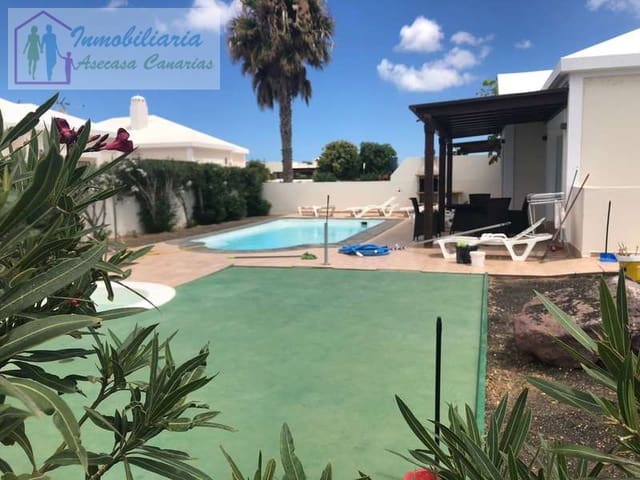 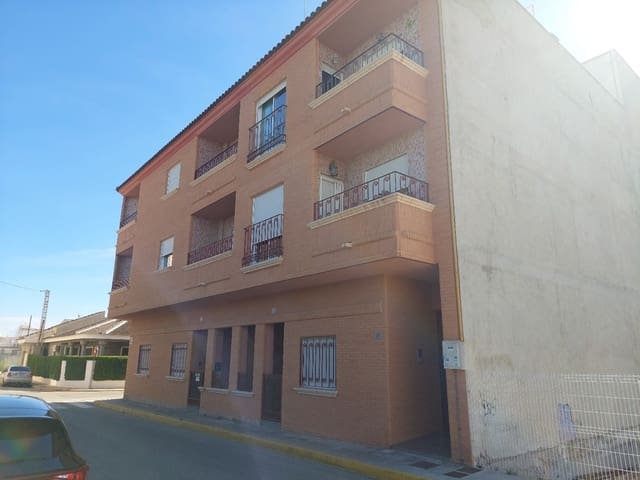 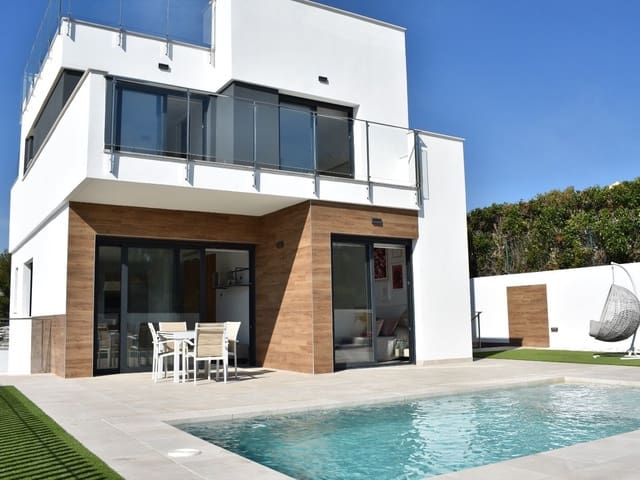 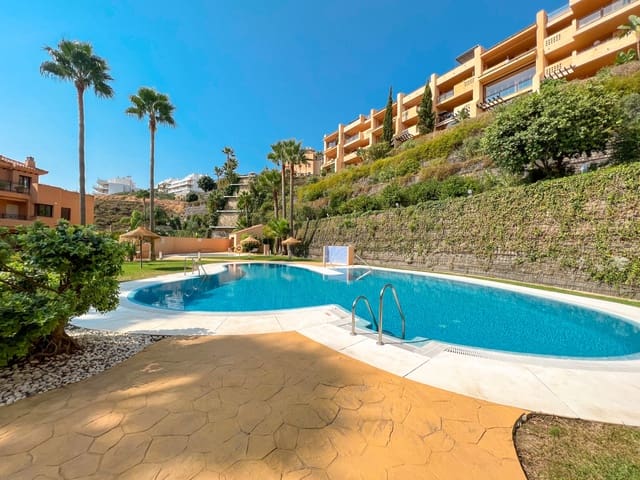 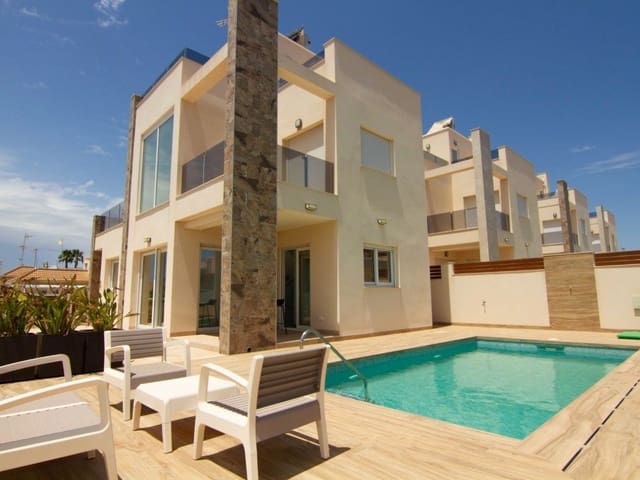 Villa for sale in Alicante (Costa Blanca) for €530,000
More properties for sale in Spain »