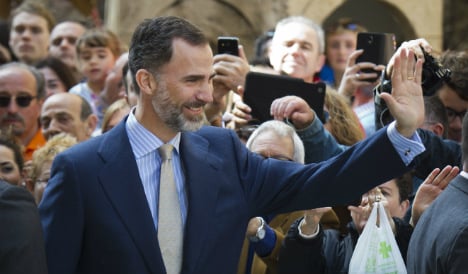 The king was visiting the Department of Transport (DGT) after the busy Easter period, accompanied by Interior Minister Jorge Fernández Díaz.

His confession is unlikely to raise many eyebrows when compared to the numerous gaffes and scandals that have rocked the royal family in recent years.

The King’s father, King Juan Carlos, was heavily criticized during the final years of his reign and has recently been involved in a paternity suit that was eventually quashed by the courts.

The king’s sister, the Infanta Cristina, is meanwhile set to be tried for tax fraud.

Tongue-in-cheek Twitter users joked about the comparative mildness of King Felipe’s misdemeanours by jokingly calling for him to abdicate. 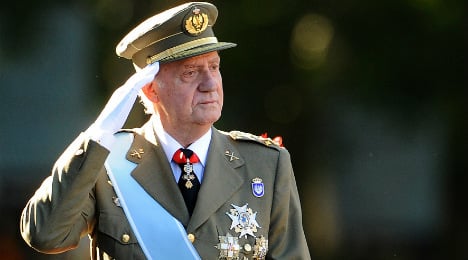 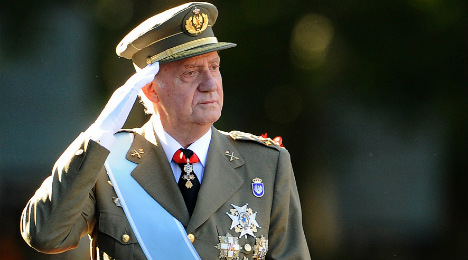