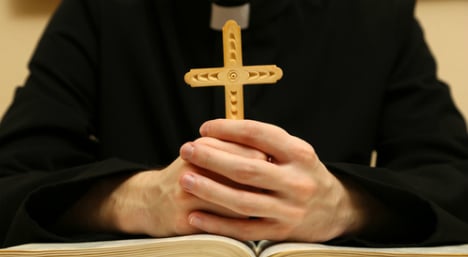 Photo of a priest: Shutterstock

A judge in Burgos has called for the arrest of exorcist, Jesús Hernández Sahagún, along with the girl’s priest after she went through 13 exorcisms while still a minor.

Sahagún, the official exorcist of Valladolid, is facing charges of gender violence, causing injury and mistreatment according to local newspaper, Diario de Burgos, and has been asked to make a statement on the events.

The events date back to 2012, when the girl began to suffer from anorexia. According to El País, her religious parents became convinced she was possessed by the devil and decided to have their child exorcised.

She was tied up and had crucifixes positioned over her head, according to El País.

The girl subsequently attempted suicide and an investigation was launched after her aunts and uncles filed a complaint.

In a statement the girl’s parents told the court that the exorcist was aware that the young girl was in medical treatment at the time and had full access to her clinical records.

The priest reportedly assured the parents that the exorcism would not interfere with their daughter’s medical treatment, but voiced disapproval of the number of medicines the girl had been prescribed.

In an interview with El Mundo in December 2014, Hernández Sahagún defended the 13 exorcisms, explaining the girl was “possessed by the devil”. He also told the Spanish newspaper that he had performed 200 exorcisms over the past four and a half years.

In December 2014, the archbishop of Burgos issued a statement saying “the young woman’s suicide attempt was not a result of the exorcisms practiced on her.”

He also defended exorcisms as “a religious practice maintained as part of the Church’s tradition, as a right available to all the faithful.”

In July 2014, Pope Francis made exorcisms official Catholic practice, with the Vatican hailing them as “a form of charity”. 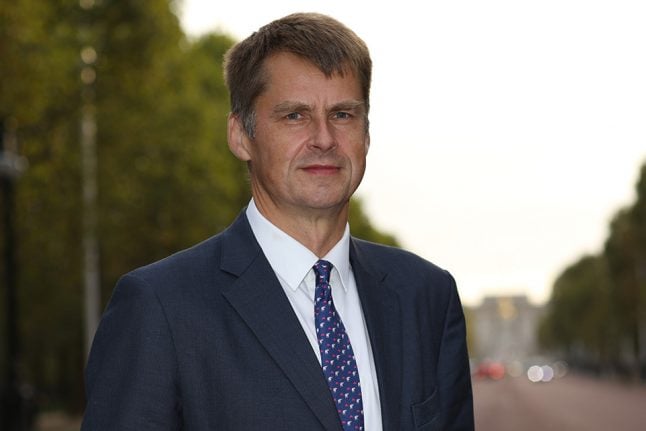 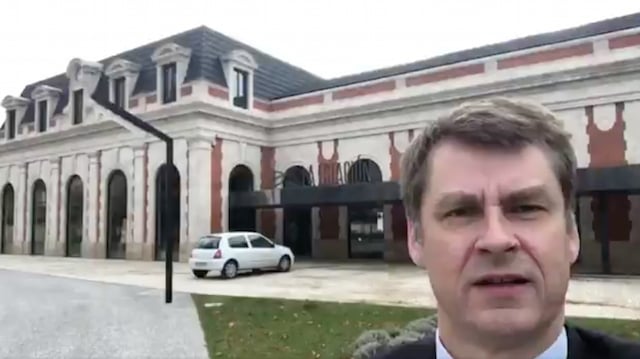